Friday the 13th: Here's How the Superstition Started 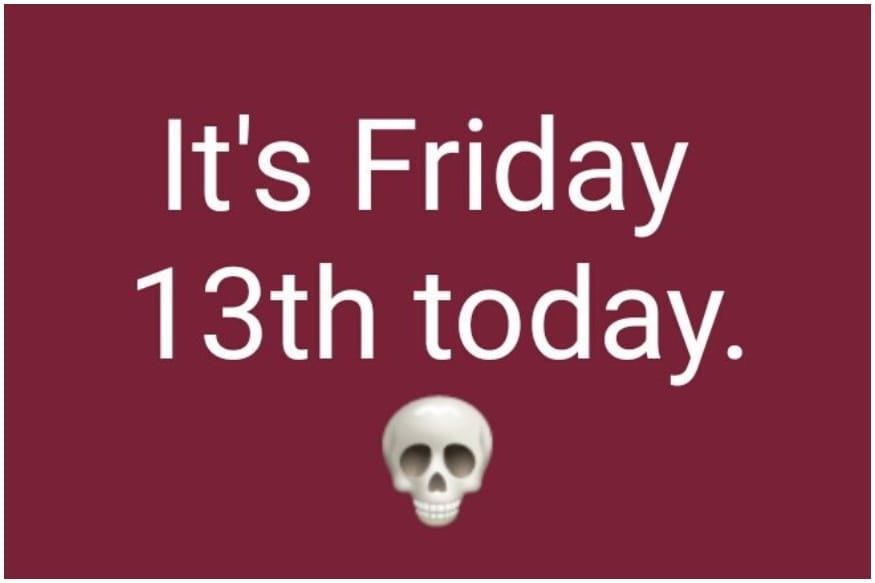 Considered to be an unlucky day earlier in the West and subsequently around the world, Friday the 13th, occurs when the thirteenth day of a month falls on a Friday. Interestingly, while it generally occurs once a year, it can happen thrice in the same year as well.

The Last Supper was attended by Jesus Christ and his 12 disciples. A total of 13 people attended the supper on Maundy Thursday, the night before his crucifixion by Roman soldiers on Good Friday.

Subsequently, the number 13, therefore, came to be associated with Christ’s betrayer Judas Iscariot. Thus, it is considered as imperfect compared with 12, representing the annual number of months.

Interestingly, it is possible that the publication of Thomas W. Lawson's popular novel Friday, the Thirteenth in 1907, contributed to popularising the superstition. In the novel, an unscrupulous broker takes advantage of the superstition to create a Wall Street panic on a Friday the 13th.

The similarity in day and date has also been traced back to France's King Philip IV, who arrested hundreds of Knights Templar on Friday, October 13, in the year 1307.

The Catholic Church had alleged that new recruits were being forced to spit on the cross, deny Christ and engage in same-sex acts during initiation ceremonies, which over the years have been revealed to be a ploy by Philip to persecute the wealthy and waive debts he owed them following years of war with England. The knights were charged with corruption, idol worship and many were later burnt at the stake in Paris.

Interestingly, in Spanish-speaking countries, Tuesday the 13th is considered to be a day of bad luck.