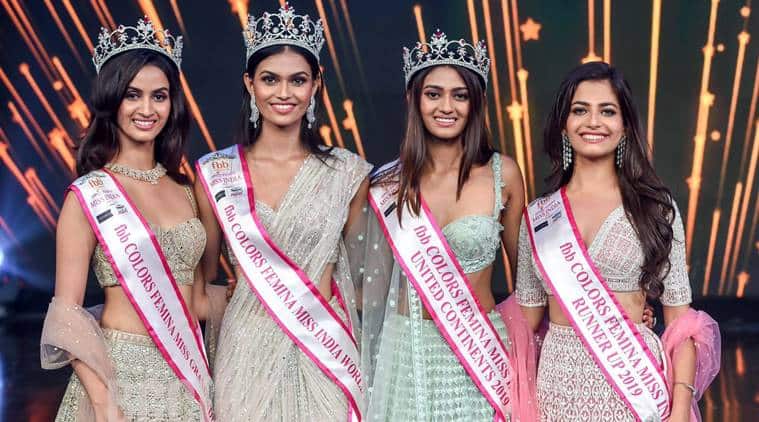 Miss India 2018, Anukreethy Vas from Tamil Nadu crowned her successor Rao as the Miss India 2019 in an emotional moment. 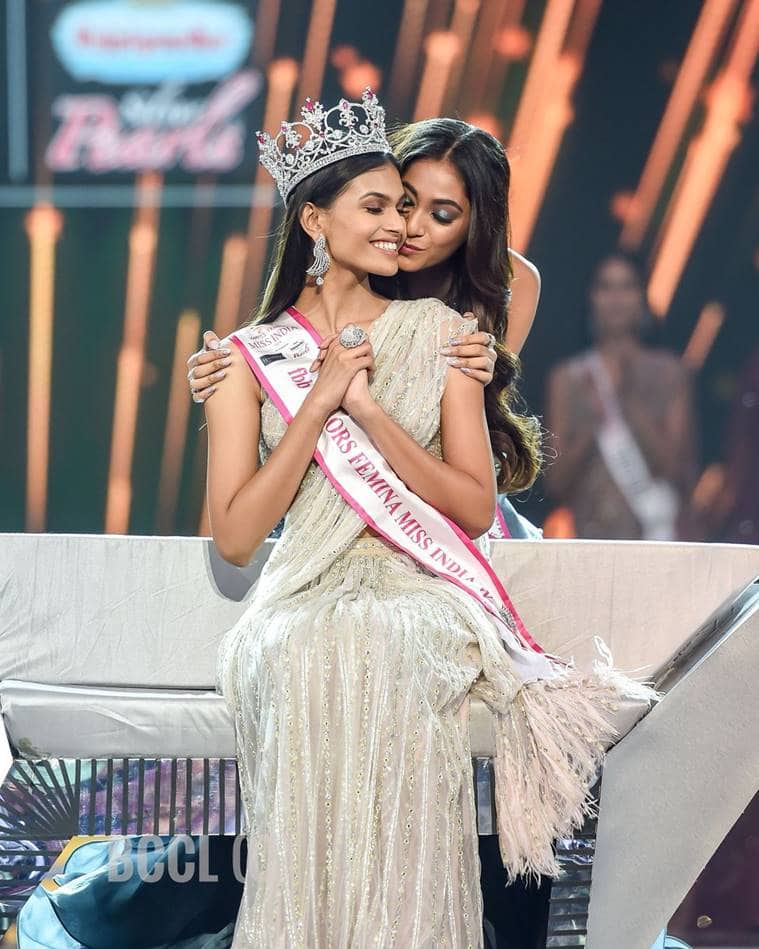 Last year’s first runner up or Miss Grand India Meenakshi Chaudhary of Haryana also crowned her successor and so did Andhra Pradesh’s Shreya Rao Kamavarapu who was adjudged the second runner-up in 2018. She crowned Sanjana Vij from Telangana.

Twenty-year-old Rao, a college student, will represent India at Miss World 2019 in Thailand in December this year.

“When you get yourself determined towards a particular goal in life, every single nerve and fibre of your body starts working into that direction for a victorious journey,” she said in an interview.

During the event, film stars like Katrina Kaif, Vicky Kaushal and Mouni Roy enthralled the audience with their dance performances.

The event was hosted by the Bollywood filmmaker Karan Johar and actor Manish Paul.

Do you know about this new Korean skincare trend?