Early Bedtime Important for Men Trying to Have a Baby, Says Study 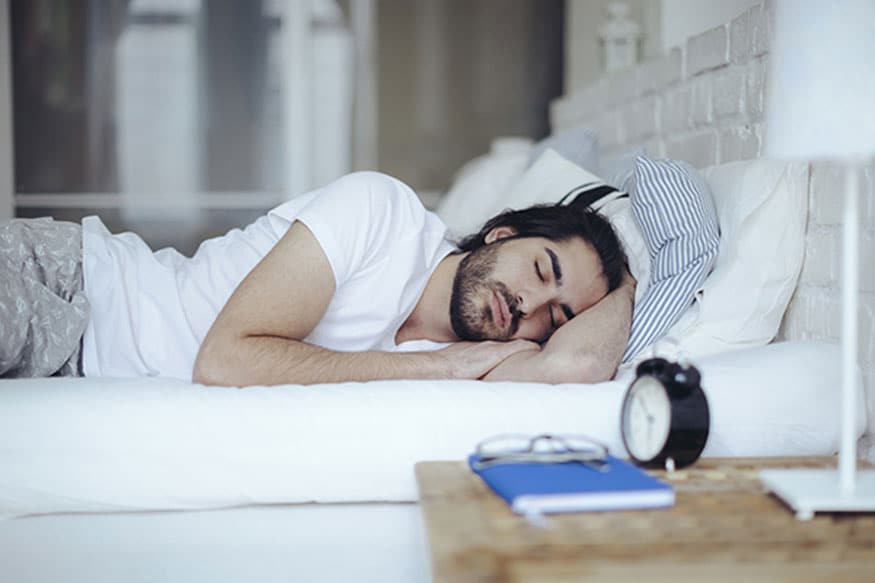 "Healthy and wise" may not be the only benefits of "early to bed and early to rise." Men who go to sleep before 10:30pm are almost four times more likely to have normal sperm than men who call it a night at 11.30pm or later, according to a new study that looked at sleep patterns of around 100 male volunteers who were attending fertility clinics in Denmark.

Researchers Aarhus University, Denmark, also found men who went to bed "early" before 10.30pm were 2.75 times more likely to have normal sperm than those with a more "regular bedtime between 11pm and 11.29pm", according to Daily Mail. The researchers asked the men what time they had typically gone to bed over the past month, and if a doctor had found them to have normal or low-quality sperm.

Professor Hans Jakob Ingerslev, co-author of the study from Aarhus University, said, "These were men who had been trying to have a baby for about two years and an early bedtime was likely to be important because it allowed them to get more sleep. The reasons could be psychological as sleep-deprived men suffer mores stress and that can have an impact on fertility."

Dr Raj Mathur, a consultant gynaecologist at Manchester University NHS Foundation Trust, who was not involved in the study, told Daily Mail, "The study suggests that men who are trying for a baby should be going to bed early and getting a decent amount of sleep. They should think about what is keeping them up and try to change their habits, whether it's binge-watching Netflix or sending emails. Going to bed earlier with their partner may also increase their opportunity for sex, improving their chances of success further."