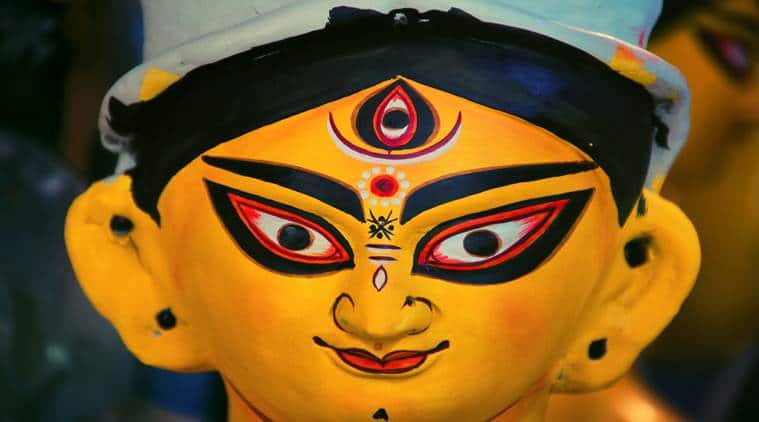 Durga Ashtami 2019 Date in India: The third day of Durga Puja is Mahashtami, also known as Maha Durgashtami. Considered to be the most important day of the festival, it begins with pushpanjali and aarti. On this day, nine small pots are installed and the nine shaktis of Durga are invoked in them. During the Mahashtami puja, all the nine forms of Goddess Durga are worshipped.

This year, the Mahashtami puja will be performed on October 6, which is a Sunday.

The day is usually marked with rituals like Kumari Puja — wherein prepubescent girls are worshipped for being a manifestation of the Goddess herself — and the Sandhi Puja, which is done right when the Ashtami tithi ends and the Navami tithi begins. It is believed that during this time, Devi Chamunda — an avatar of Goddess Durga — appears to slay demons Chanda and Munda. It is also considered to be the most auspicious time of the festival.

Sandhi, which means ‘evening’ is the culmination point and the most important ritual of Durga Puja. While previously people used to perform animal sacrifices to appease the Goddess, the ritual has stopped on humanitarian grounds. Now, only a symbolic sacrifice is done, for which, vegetables like banana, cucumber and pumpkin are offered to Goddess Durga.