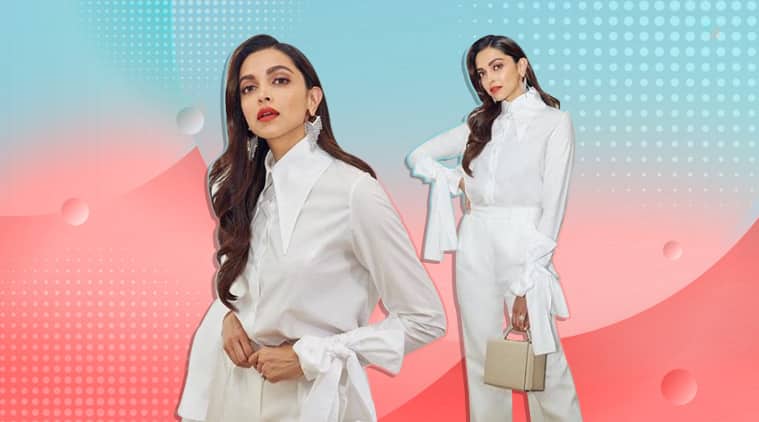 The Padmaavat actor was seen in an all-white ensemble consisting of a crisp white shirt with pointed collars that was teamed with matching trousers. The look was accessorised with diamond earrings and rounded out with hair parted neatly at the side and bright red lips that added a pop of colour to the look. 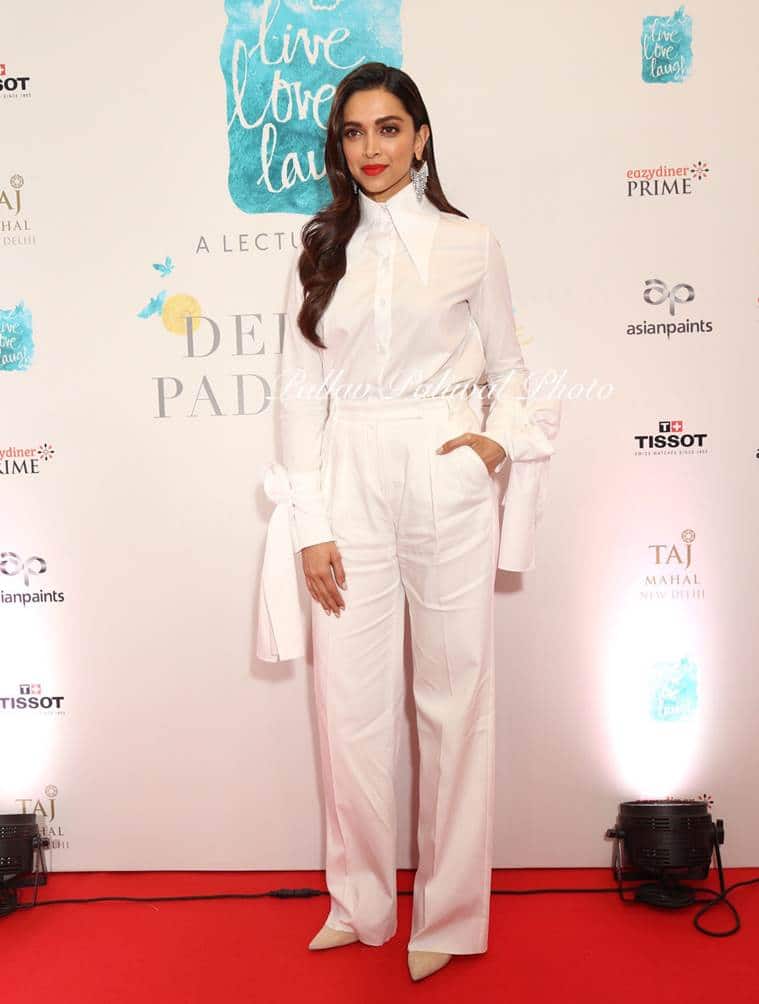 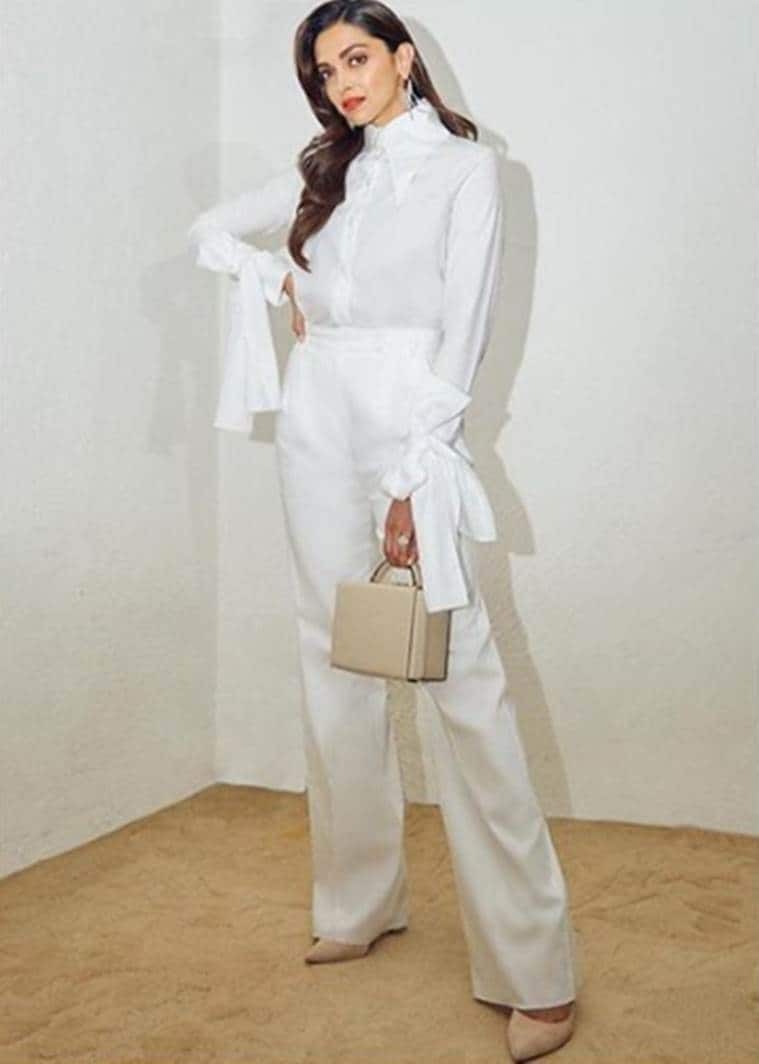 Her parents, Prakash and Ujjala Padukone were also spotted at the event, and they looked lovely as they smiled for the shutterbugs together. Her mother looked elegant in a pastel sari, while the former badminton player kept it formal in a light blue shirt and navy blue trousers. 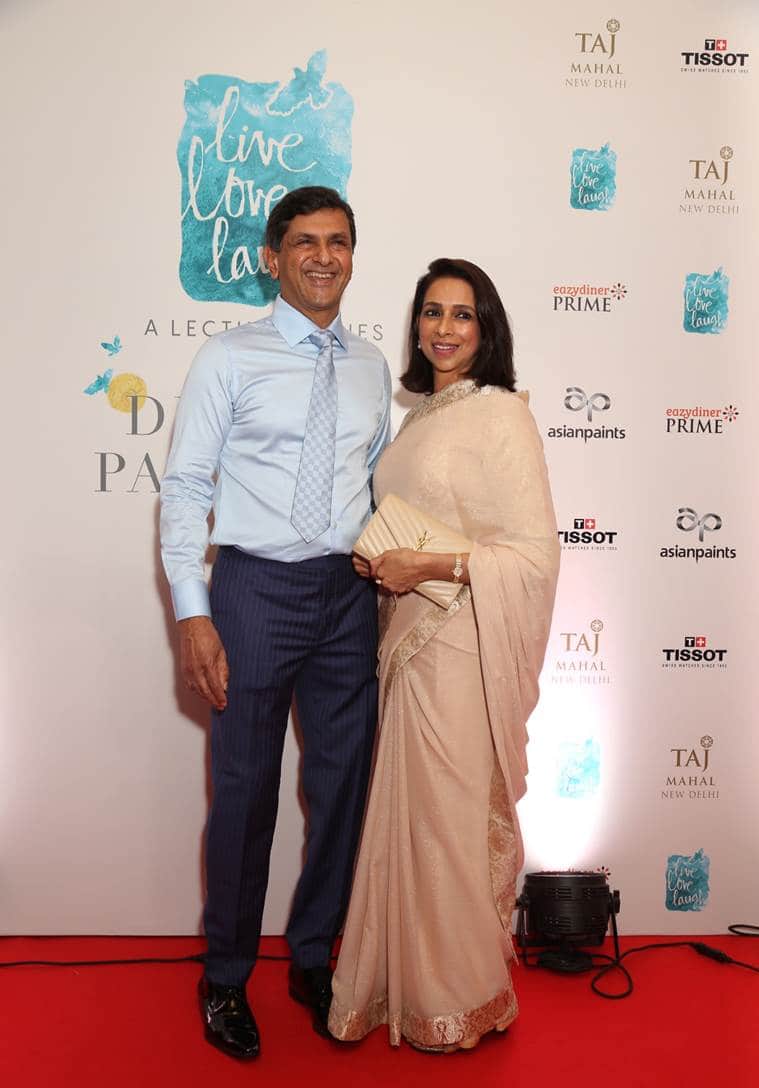 The Piku actor’s sister too was spotted looking pretty in a black and gold ethnic attire. The look was simple and rounded out with gold earrings and minimal makeup. 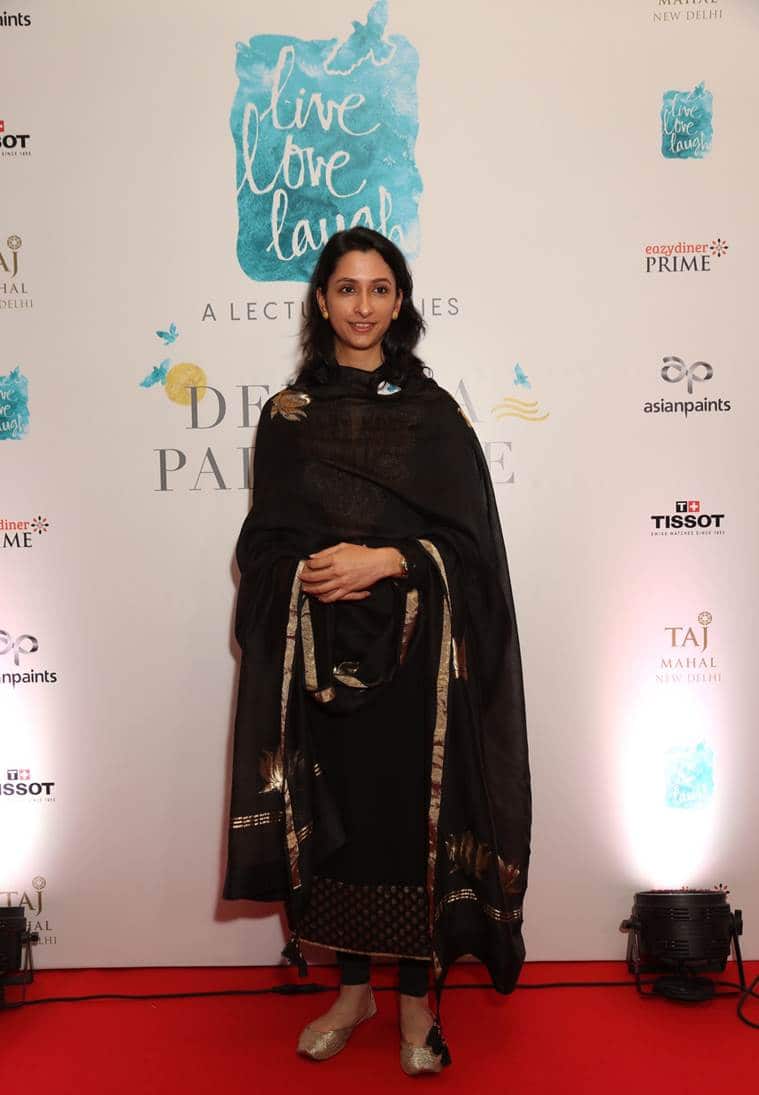 What do you think of the actor’s latest look?

The secret to healthy skin can be found in malai