Chhath Puja Songs 2019: These will give you real festive vibes 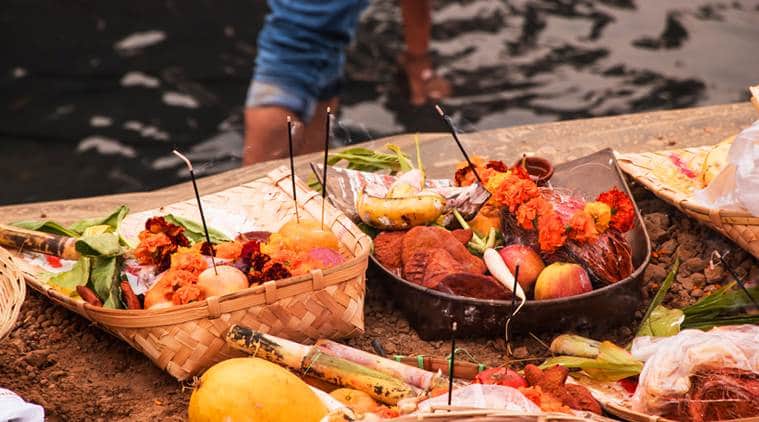 Chhath Puja 2019 Songs: Chhath Puja is dedicated to the worship of the Sun God or Surya Dev and his sister, Shashti Devi. It is an important Hindu festival that is mainly celebrated in Bihar, Uttar Pradesh, Jharkhand and certain regions of Nepal. During this period, devotees perform puja to thank the Gods for blessing the earth with their light and for supporting life on the planet. This year, Chhath Puja will begin on October 31 and end on November 3.

People celebrate the festival by following a rigorous routine that lasts four days. This includes fasting for over 36 hours which also requires abstinence from drinking water. It also requires devotees to take a holy bath in a water body, and offer prayers to the rising and setting sun.

It is believed that the celebration of Chhath Puja may predate to the ancient Vedas, as the rituals performed during the puja are similar to the ones mentioned in Rig Veda — which the Sun god is worshipped.

Another legend associates it with Lord Rama. According to ancient texts, Rama and his wife Sita had kept fast and offered prayers to the Sun god, in the month of Kartika in Shukla Paksha, once they returned to Ayodhya after 14 years of exile. From then on, Chhath Puja became a significant and traditional Hindu festival, which is celebrated with zeal and zest every year.

In several households preparations for the festival begin from days in advance. This video shows how devotees and their families observe fasts and celebrate the Chhath Puja.

Chhath Puja is also known as Pratihar and is celebrated with full fervour after Diwali.

Chhath Puja is an important Hindu festival that is mainly celebrated in Bihar and some regions of Nepal.

This song conveys the festive spirit and the cheer of the four days.

Apart from offering pujas, devotees also participate in the revelry and prepare for the festival.

Poor Gut Bacteria May Turn Your Kid Into A Problem Child