Bringing Home a Dog Who Suffers from Epilepsy? Here's What You Should Do 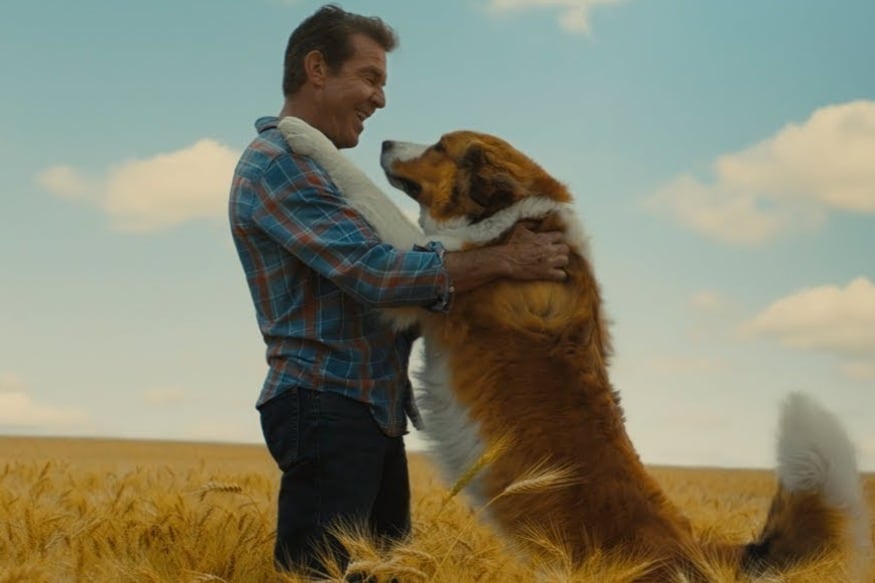 The World Health Organization describes epilepsy as being a chronic non-communicable condition of the brain that can affect a person of any age. While it is one of the most common neurological diseases in humans globally, the condition affects dogs and other animals as well. According to the Canine Health Foundation, it is the most common neurological disorder seen in dogs.

While often such canines are left on street-side curbs to fend for themselves, or worse -- die, what do you do, if you decide to foster a pet suffering from the condition or decide to give it a forever home?

Dr. Manilal Valliyate, Veterinarian and CEO, PETA India describes epilepsy in dogs as a "neurological disorder in companion animals" which is characterised by "symptoms of recurrent, unprovoked seizures, involving involuntary movements of head, and limbs."

Dr Valliyate advises people deciding to bring home a companion animal with the condition to stay calm when the companion animal is showing signs of seizure and make sure that the pooch is lying down on floor and is away from water, stairs, furniture and other animals. The doctor further adds, "Do not put anything in the mouth, and stay away from the animal’s mouth as they may bite unknowingly."

Advising to put cold water on the paws of the animal to cool them, Dr Valliyate says that if the seizure lasts for more than five minutes, the animal must be given veterinary assistance. "Time of the seizures, frequency and duration of occurrence of seizures or any other trait during the seizure are important information to note and to be shared with the veterinarian," he adds.

Srinivas Jakkani, the founder of The Doggie Professor, who is a behavioral expert working with canines for more than 12 years, reveals that symptoms of seizures in dogs include:

Jerking, stiffening of the body -- The dog can even collapse due to losing control over muscular movements.

Losing of consciousness, drooling and clenching down hard on their own tongue or whatever is in their mouth.

The legs making a paddle kind of movements similar to swimming motion and even peeing and pooping during the fit due to lose in control over self.

Furthermore Jakkani advises that once the seizure has subsided one should not immediately grab onto their dogs as they can still be nervous. "Talk to your dog in a calm voice to reassure your presence," he says, adding that some of the more commonly occurring breeds prone to seizures are German Shepherds, Labradors, Beagles, Boxers and Dobermans.

Jakkani goes on to say that though there is cure for epilepsy, it can still be very well managed. He reveals that, however, unfortunately for many pets, a lot of times pet parents get panicked and end up abandoning their dogs fearing the financial and emotional stress one faces. “And it’s not really true, he says, adding, “Epileptic dogs live a fairly normal life like any other dogs and give the same love and affection. With some dietary and therapeutic changes one can enjoy their companionship and love for life like none other.”

What makes people happy with their neighbourhoods, asks a study