Black Friday 2019: All You Need to Know About This Crazy Day of Shopping 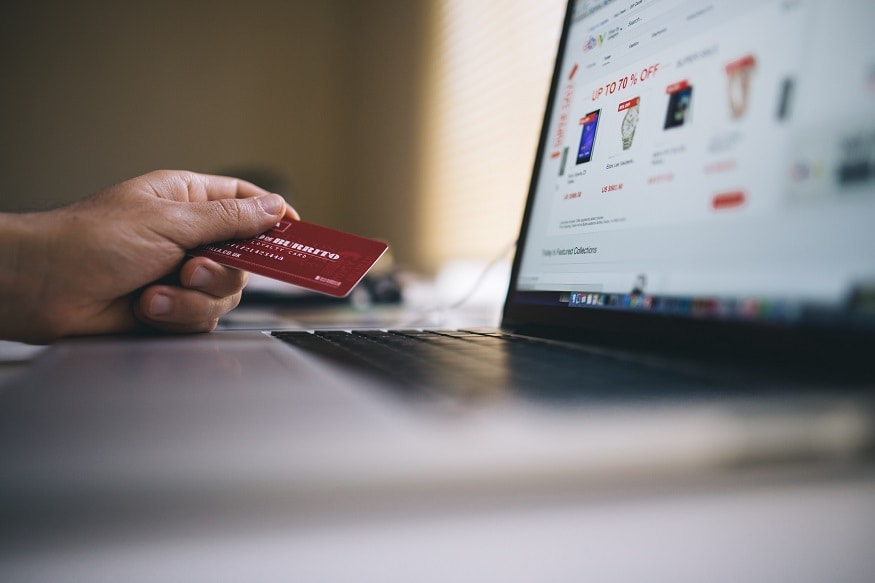 The name given to the Friday following Thanksgiving in the US is considered to be the beginning of Christmas Shopping season since 1952. Black Friday often sees shops opening early or even at midnight for prospective buyers. A number of stores offer a wide range of sales on Black Friday for consumers.

One of the busiest shopping days in US, the term Black Friday first appeared in Philadelphia as well as in the journal, Factory Management and Maintenance. The former referred to it to explain the heavy influx of traffic and pedestrians that would occur the day after Thanksgiving. On the other hand, the latter called it the practice of workers calling in sick on the day after Thanksgiving so that they can have four days of holiday, including the weekend.

Historically, the day may be called the unofficial start of the holiday shopping season and linked with the Santa Claus Parades, since Christmas is the next major holiday following Thanksgiving in the West.

Over the years, the term has gained prominence on the internet as well. Called Cyber Black Friday, it was created in 2009 by 2009 by eCoupons.com after observing that online retailers launched their holiday sales before Cyber Monday to compete with the Black Friday frenzy. While Cyber Friday is a comparatively new coinage, the Cyber Monday sales predate it by a few years. It was started in 2005, while Cyber Black Friday can trace its origin back to 2009.

Despite its celebratory inclination, there have been reports of violence occurring among shoppers over the years.

Thanks To Social Media We Are Talking About Domestic Violence, Says Divya Dutta

Trump escorted from briefing after shooting outside White House

Coleen Garcia Plans To Have A Medication-Free Childbirth