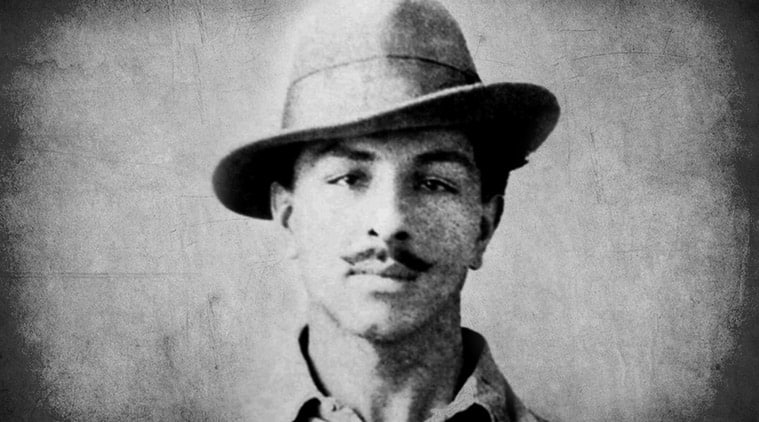 There are many aspects of this freedom fighter’s life that are not known to the public. (Source: Express Archive)

Bhagat Singh Biography, History, Facts: India’s march towards Independence is dotted with many stories of sacrifice. One such evocative tale is that of Bhagat Singh, a socialist revolutionary, who was executed for his acts against the British at the age of 23.

Today, on his birthday, we remember the hero and some lesser known facts associated with his life.

* He was born in a politically active family, where his grandfather did not approve of the Khalsa High School in Lahore and its loyalty to the British government. As a result, Singh did not attend it and was enrolled in an Arya Samaj institution instead.

* He was deeply disturbed by the massacre at Jallianwala Bagh, so much so that he would bunk school to visit the site of the bloodbath.

* From a fairly young age, he had decided to dedicate his life to the country. When his parents pressured him to get married, he left home for Kanpur and joined the Hindustan Socialist Republican Association.

* He coined the phrase ‘Inquilab Zindabad‘, which means ‘long live the revolution’, that later became the slogan of India’s freedom struggle.

* He was heavily influenced by Marxist ideologies that fuelled his revolutionary ideas.

* He could foresee the division of India on communal grounds and stressed on the importance of unity and oneness.

* It is believed he had told the British to shoot him as opposed to hanging, something that was not considered. This was even mentioned in one of his last written letters, wherein he had wished to be “thrown into the mouth of a cannon”.

* Singh and his associates threw low-grade explosives in the Central Legislative Assembly, not with the intention to injure anyone, but for them to be arrested, so they could go public with their cause.

* He was convicted for shooting a British police officer.

*Following this incident, he was sentenced to be hanged. His hanging, however, was brought forward by 11 hours. On March 23, 1931, he was hanged at 7.30 pm, and secretly cremated on the banks of the Sutlej river by the jail authorities.