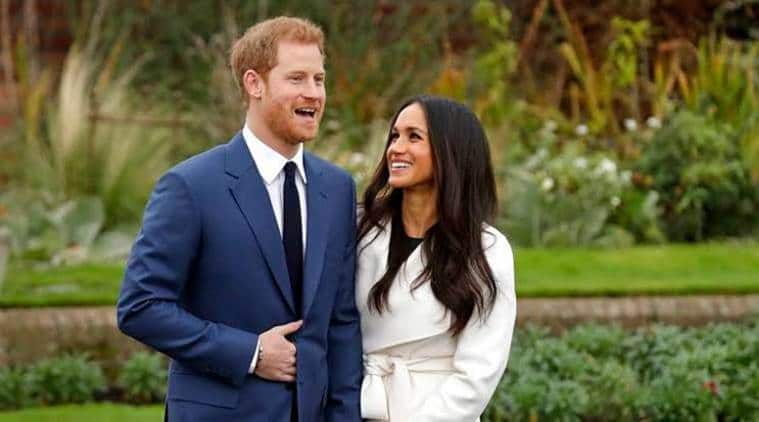 Harry and Meghan have already left for Canada, since making the royal exit, along with their son Archie.

Ever since they decided to break away from the British royal family, so as to seek financial independence, there has been a lot of discussion around the future of Duke and Duchess of Sussex, Harry and Meghan. Among other things, the use of the ‘Sussex Royal’ brand is being reviewed at the moment.

While they shocked the Queen, and the world, when they severed association with royalty, Prince Harry and Meghan Markle first used the label when they began their own life around two years ago. In fact, their Instagram page continues to exist by the name of ‘Sussex Royal’; at present, it has 11.2 million followers. So, in a way, Sussex Royal has been their brand, much like Prince William and Kate Middleton’s ‘Kensington Royal’, which, too, has 11.2 million followers on the official Instagram page.

Now, according to international media reports, Harry and Meghan may have to drop the word ‘royal’ from their branding. It should be noted that in December 2019, the couple had filed to trademark ‘Sussex Royal’, so as to cover their charitable funding, education and social care services, clothing, campaigning, etc. But now, this had hit a roadblock, since there is a confusion as to how much standing they have as ‘royalty’.

Harry and Meghan have already left for Canada, since making the royal exit, along with their son, Archie. International media reports say that as many as 15 employees at their office in Buckingham Palace have now become redundant.

You can work from home and not get distracted; here's how

Tara Sutaria's love for her accessories is conspicuous; check it out

Martyrs' Day 2020 Quotes: Some inspirational and powerful quotes on martyrdom