Every time the power couple steps out or posts a picture on social media, their sartorial choices give us couple goals.(Source: Anushka Sharma/Instagram)

There is no denying that Anushka Sharma has a liking for athleisure staples and casual wear, as she’s routinely spotted in brands like Bodice, Whistles, Joseph, Lovebirds and Maje, which she pairs with white sneakers. Moreover, she is also seen twinning in whites and blacks with her husband Virat Kohli. Every time the power couple steps out or posts a picture on social media, their sartorial choices give us couple goals.

Recently, in an interview with Vogue magazine, the Pari actor said she often picks clothes from her husband’s wardrobe. “I actually borrow a lot from his wardrobe, mostly T-shirts and stuff,” she said. “Sometimes, I’ll just take his jackets. Sometimes I just do it because he feels very happy when I wear his clothes.” 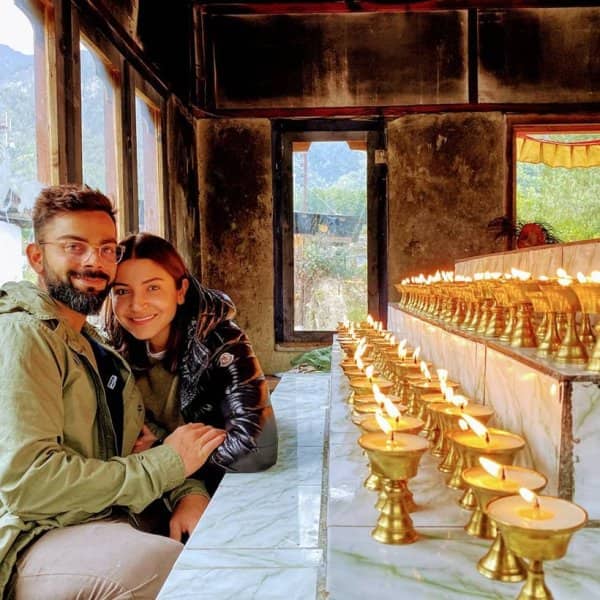 Recently, in an interview with Vogue magazine, the Pari actor said that she often picks clothes from her husband’s wardrobe. (Source: Anushka Sharma/Instagram) Virat Kohli and Anushka Sharma in Bhutan for a vacation. The captain of the Indian Cricket Team shared a few photos from his outing on Instagram. (Source: Virat Kohli/Instagram) 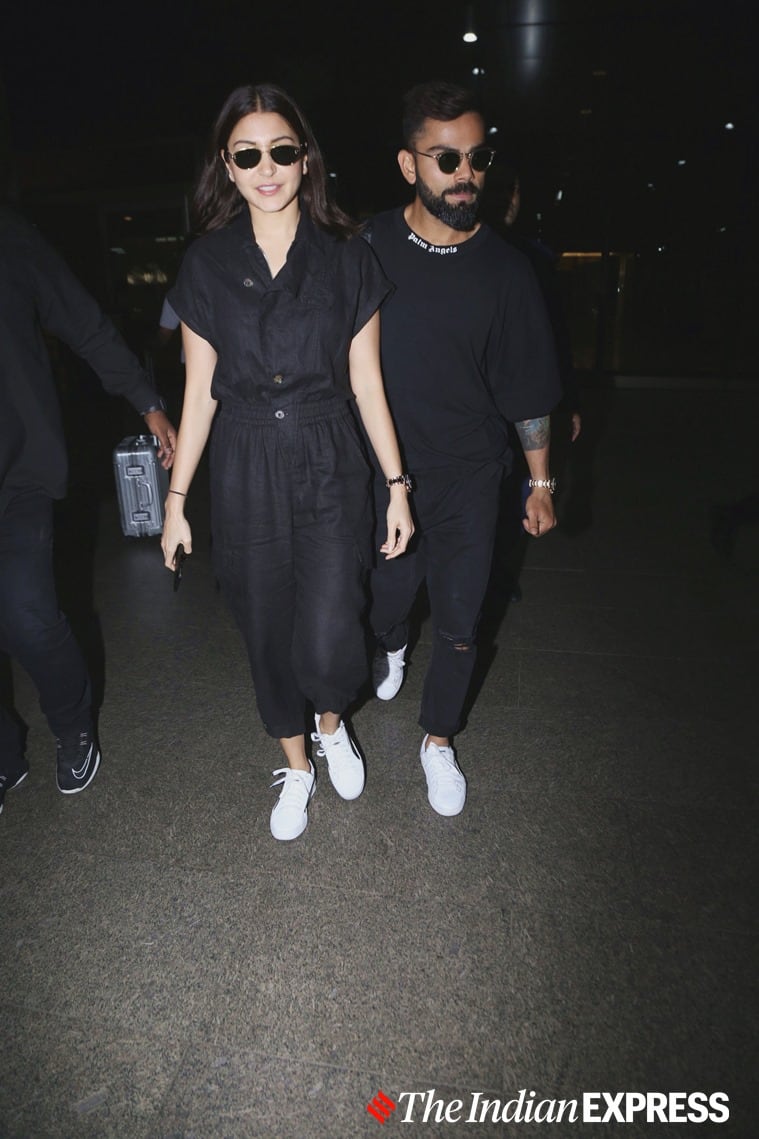 If you look at what the actor wears on the regular, you will agree that Sharma often opts for fuss-free choices, despite being in the showbiz. We have noticed that she doesn’t shy away from stepping out without makeup, or posting pictures that are not ‘perfect’.

In the aforementioned interview, she also graced the magazine cover for the November 2019 issue. Photographed by Tarun Vishwa and styled by Anaita Shroff Adajania the actor looked stunning in all her pictures. It is believed she has eschewed sentimental attachment with clothes and things.

“I think clothes are there for a purpose. I’m an actor and have to be dressed a certain way, but if I wasn’t I think I’d just be in blacks or whites; I wouldn’t care and have no qualms about parting with them. Clothes are important to me because let’s be honest, I have to be presentable, but I do it as much as it makes sense to me. I can’t push myself beyond the realm of losing my sense of self,” she said in the interview.

Do this to avoid dry and itchy hands when washing dishes