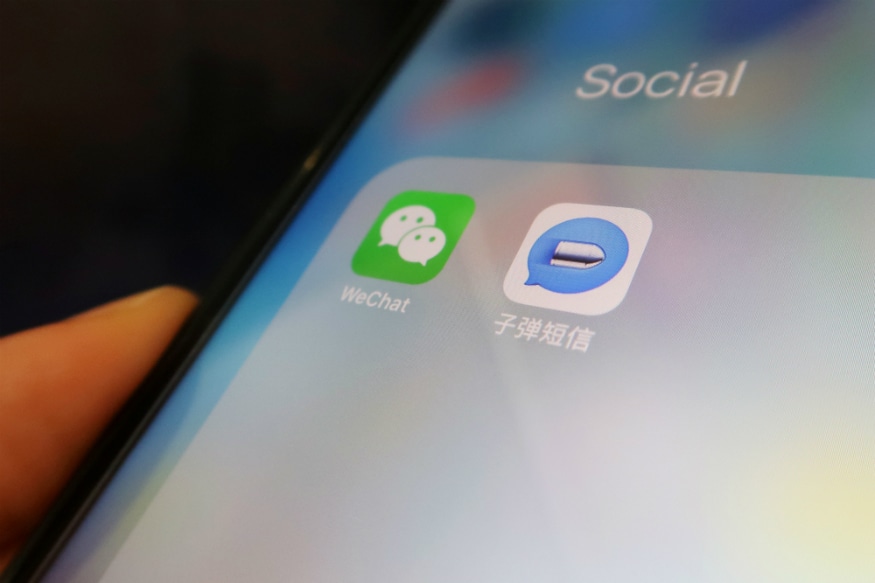 While many people use social media profiles for professional use, over 40 per cent Indians agree that they could get fired from their jobs for controversial content on their social media channels, new research has found.

Despite being a hotbed for personal information and photos, more than half of users in India have at least one dormant social media account, with 41 per cent admitting they have not even thought about deleting inactive accounts or giving them a clear out, said the study released on Tuesday by cybersecurity firm McAfee.

"We have all seen high profile celebrities and public figures whose objectionable social media posts have emerged light years later, damaging their reputation, but this issue can affect anyone," said Venkat Krishnapur, Vice-President of Engineering and Managing Director, McAfee India.

"Giving your social media accounts a routine clean-up can minimise the negative impact on corporate reputation. Consumers also need to ensure that they increase privacy settings on active accounts and shut dormant accounts, so information doesn't get into the wrong hands," Krishnapur added.

More than a quarter admitted to only deleting posts after a crisis and 25.7 per cent confessed to posting negative content about their current workplace. For the study, McAfee studied the attitude of Indians towards maintaining social media hygiene.

McAfee revealed that 21.4 per cent Indians worry that content on their social profiles would negatively affect career/job prospects. On the positive side, the study also revealed that 46.9 per cent social media users in the country prefer to keep personal and work life separate.

The research involving 1,000 adults in India showed that of those aged 16-24, 31.4 per cent agree that social media content is important to their career prospects, compared to 24.6 per cent of those aged 35-44.

Despite this, Indians still have a lot of unsavoury content on their current social media channels, which is "Not Safe For Work" - comment that can be perceived offensive, wearing an embarrassing outfit, drunken behaviour, sleeping in a pavement or pub, swearing, vomiting, wardrobe malfunction, engaging in a fight, among others, the study revealed.

This is especially important considering that 21.2 per cent know someone whose career or job prospects have been negatively affected by social media content they have posted, or been tagged in, and 40 per cent even admitted they could lose their job over their social media content.

'Rahat Indori was a Star Who Enlightened Us': Lyricist Manoj Muntashir Remembers His Idol

5 Full-body Exercises That Require No Equipment