Which DMs are doing the best work? And the awards go to… 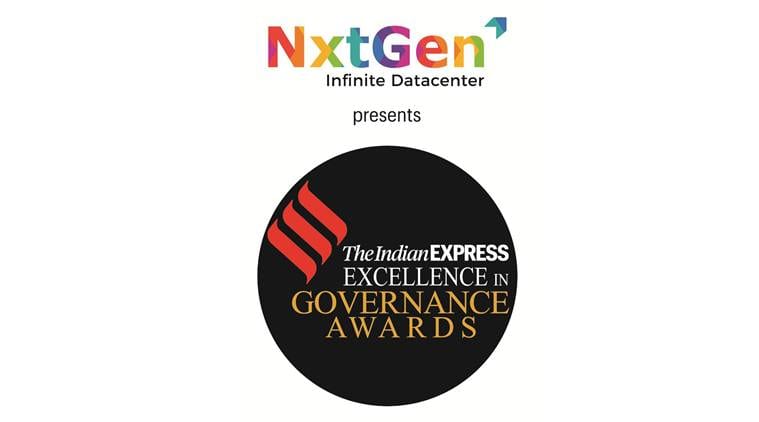 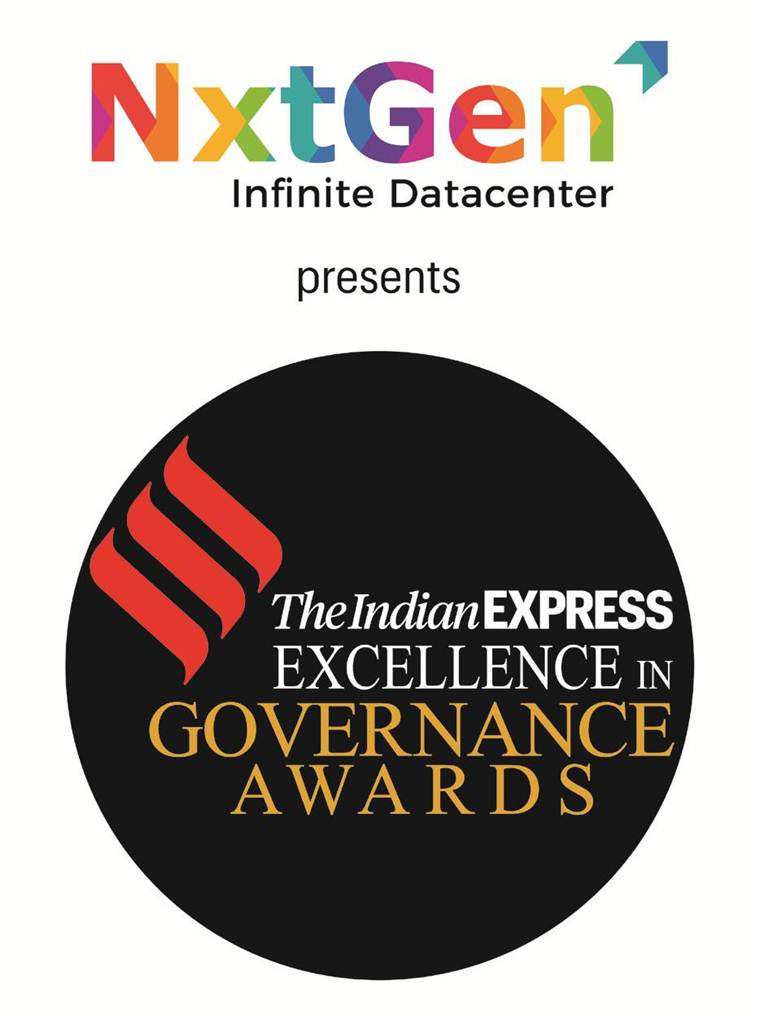 From an anti-corruption drive along the international border to a garbage dump that became a nature park; from a district hospital which now boasts of new operation theatres and a neo-natal unit in the heart of Maoist territory to a three-month-long drive to clean a river by as many as 28,000 volunteers.

These are among the projects that have won the first The Indian Express Excellence in Governance Awards that will be presented here on February 28.

These biennial awards celebrate the finest work done by District Magistrates across the country — women and men
considered the foot-soldiers of governance as they script change that touches the lives of countless people.

Awarded to the most innovative solutions to governance challenges at the district level across the country, the winning entries included projects like a cluster of solar panels installed on a hillock as an alternate energy source, to an automatic fare collection system that gives live reports about the day’s collections. And uses GPS to track vehicles to know if they are over-speeding or under-speeding or not stopping at bus stops.

As many as 249 entries poured in from 84 districts in 24 states for the awards that will be given to DMs in 16 categories. One district has won across two categories while a single state has got four winning districts.

The detailed reports of the project and its implementation were submitted by DMs and screened by a jury headed by former Chief Justice Justice R M Lodha. Also in the jury: Wajahat Habibullah, the former chairperson of the National Commission for Minorities and the first Chief Information Commissioner of India; Nirupama Rao, India’s Foreign Secretary from 2009 to 2011 who had also been India’s Ambassador to the United States, China and the High Commissioner to Sri Lanka and K M Chandrasekhar, former Cabinet Secretary.

KPMG, the knowledge partner for the awards, conducted a thorough check on the parameters of innovation, impact, implementation and people participation for all the entries.

The shortlist was then verified by reporters and editors of The Indian Express by field visits and an audit after which the jury chose the winners.