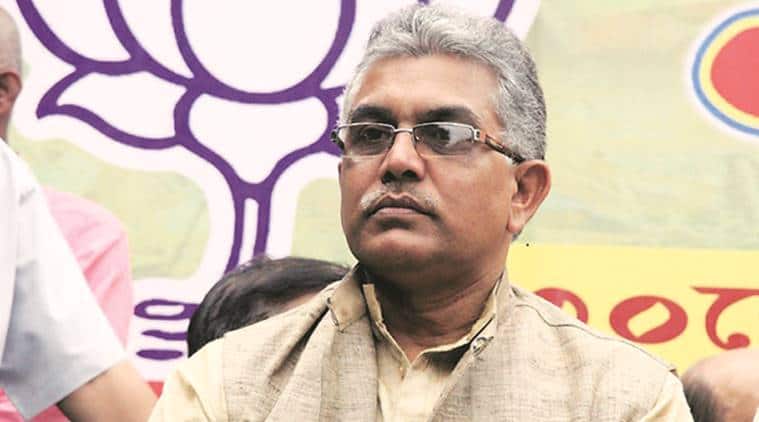 After TMC started its mass outreach programme, “Didi Ke Bolo” (Tell Didi), the West Bengal BJP is all set to launch “Cha Chakra” — get together over a cup of tea — in September, to reach out to people and spread the party’s message.

However, sources in the party said the campaign will be unofficially called “Dada Ke Bolun” to easily connect to the masses.

Through this initiative, state BJP president and Medinipur MP Dilip Ghosh will interact with people in various places over a cup of tea.

“Usually I meet people very often. While returning home from morning walks, I have tea at a local stall and talk to people. Through Cha Chakra, I will meet people at various places over a cup of tea and interact with them and listen to their grievances. We believe in reaching out to the masses. So from September this year, we will launch Cha Chakra,” Ghosh told reporters.

However, the BJP leader said the programme was not initiated to counter TMC’s “Didi Ke Bolo” campaign, which was the brainchild of poll strategist Prashant Kishor.

“It is routine for me to meet people. Now the party has decided to make it a programme and launch it officially, and not to counter any other campaign. Moreover, a cadre-based party like BJP does not need help of hired professionals to reach out to the masses,” he said.

Following the Lok Sabha polls, in which TMC lost 12 seats to the BJP, the party had roped in Kishor to prepare the party’s strategy till state Assembly polls in 2021.

As advised by Kishor and his firm, Indian Political Action Committee, TMC on July 29 launched a helpline number — 9137091370 — and a website — http://www.didikebolo.com — as part of “Didi Ke Bolo” programme. TMC chief Mamata Banerjee announced that under this programme, over 1,000 party leaders will visit 10,000 villages over the next 100 days to understand people’s problems and redress their grievances.

“They are trying to copy us. Let them do that, we are not bothered. But it won’t have any positive impact as they don’t have a mass leader like Mamata Banerjee in Bengal,” Chatterjee said.

The Centre has upgraded Medinipur MP Dilip Ghosh’s security from Y-plus to Z category after the BJP leader received life threats. As part of the upgraded security, Ghosh also changed his residence. “I have received life threats from foreign organisations. I brought this to the notice of the Centre, which has decided to upgrade my security. It is nothing new to receive threats. On a number of occasions, I have come under attacks from TMC goons. My vehicle has been vandalised over a dozen times. As per plan, my residence has also been changed. This is primarily to allow me a bigger space to hold meetings and accommodate my visitors. There was also an issue of car parking in my previous residence,” he told reporters.