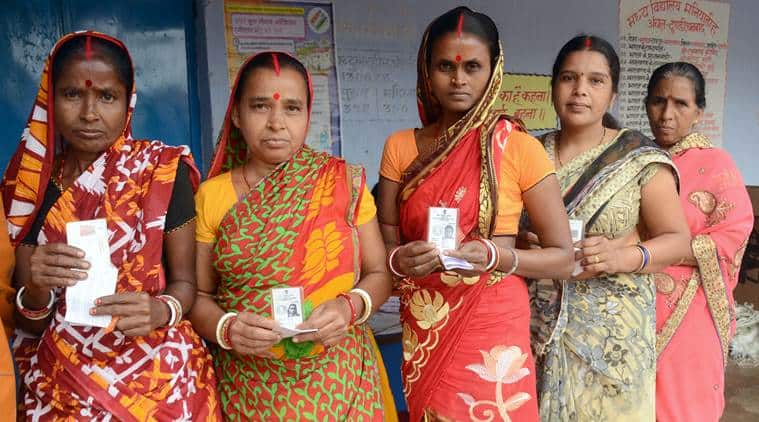 According to the State Election Commission, the final list will be published after February 10.(Picture for representation)

Elections to 110 civic bodies across the state are likely to be held by mid-April, ahead of the holy month of Ramzan, that begins April 25, said sources in the West Bengal State Election Commission.

The state urban and municipal department had requested the election commission to keep the Ramzan month out of the poll schedule.

Initiating the civic poll process in the state, the election commission published a draft reservation list after delimitation of 93 civic bodies, including Kolkata and Bidhannagar Municipal Corporations, on Friday. The terms of all these 93 civic bodies will come to end by June.

According to the State Election Commission, the final list will be published after February 10.

“We are planning to hold the elections by mid-April. A total of 110 civic bodies will go to polls this year. The reservation list for 17 civic bodies, whose terms ended last year, was already published, but elections were not held. The government has deputed administrators for two consecutive terms of six months each in these civic bodies,” an official of the State Election Commission.

The official added two other civic bodies, Bolpur and Suri in Birbhum district, have their terms left till November.

The delimitation is done to reserve seats for various categories – Scheduled Castes (SC), Scheduled Tribes, Other Backward Classes and women – every five years on the basis of the demography of wards.

After the delimitation of the Kolkata Municipal Corporation, at least four mayors-in-council (MIC) and a borough chairman will have to change their wards as they have become reserved seats. Among the MICs, Swapan Samaddar, Baiswanar Chatterjee and Debabrata Majumder have to change their wards, which were earlier for general category candidates. Ward number 58, held by Samaddar, has been reserved for SC, while wards 90 and 96, held by Majumder and Chatterjee respectively, have been reserved for general women candidates.

Meanwhile, the State Election Commission is planning to conduct the polls in more than one phase.

According to sources, Kolkata Municipal Corporation election will be held in a single phase, while the election commission is planning to hold polls in two more phases for corporations and municipalities separately.