Volvo Auto India is looking to bring in electric vehicles globally and India will not be an exception to this. It was back in 2018 that the company said, that it will be introducing 4 new electrified cars in the country in the next 3 years. In its commitment towards the environment and electrified future, Volvo Cars plans to slowly phase out conventional powertrains and focus only on electrification. This announcement places electrification at the core of Volvo's future business. It also paves way for the complete phase-out of combustion-engine-only models. The company has already committed to a goal of featuring some form of electric propulsion in its models from 2019 onwards and now India too is part of this plan. Every new Volvo from 2019 onwards will be electrified. 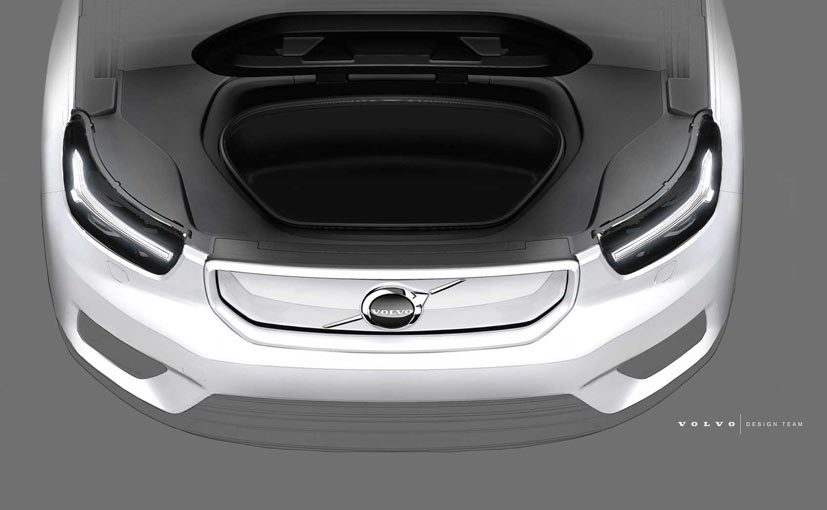 The company is now evaluating the all-electric XC40 Recharge for India and given the fact the SUV has done so well in the market, the electric version would give the company a boost in the electric segment. Charles Frump, managing director, Volvo Car India, told TOI, “We launched the XC40 recharge in the global market. We are seeing how it goes in Europe. We will evaluate the response globally and intend to drive it here at a later stage,”

Volvo India launched its first plug-in hybrid in the country in the form of the XC90 in 2019 and the company has started assembling the XC90 plug-in hybrid in India at its Bengaluru plant by the end of last year, so it is likely that by the time the XC40 Recharge arrives, it too would be assembled here. 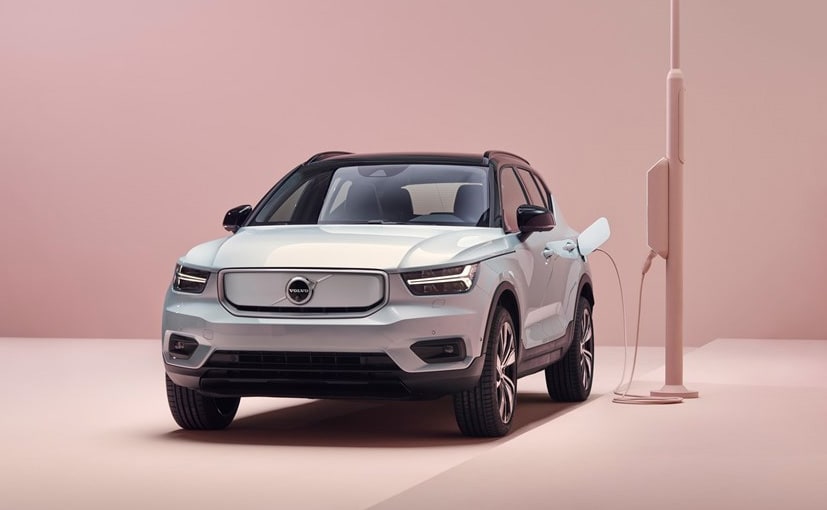 The 2020 Volvo XC40 Recharge is built on the new Compact Modular Architecture (CMA) platform that underpins both internal combustion and battery-powered vehicles. The electric SUV looks identical to the standard XC40 diesel, albeit sporting a new white-finished grille upfront that houses the Volvo badge. While the new and independent performance brand Polestar was the first to roll out electric cars in the Volvo Group, the XC40 Recharge is the first model to wear the iron mark. Much like the Tesla cars, the XC40 Recharge also gets a frunk at the front that offers a small storage space of 31 litres.

The new Volvo XC40 Recharge SUV gets two 150 kW electric motors mounted on the front and rear axle that produce about 402 bhp and 659 Nm of peak torque. That's more than twice when compared to the standard Volvo XC40 that belts out 187 bhp from its 2.0-litre diesel. That said, the electric XC40 is about 500 kg heavier than the standard model but can sprint from 0-100 kmph in 4.9 seconds. All that electric power is sent to the four wheels via the electric all-wheel drive set-up, while power comes from a 78 kWh lithium-ion battery, promising a range of 400 km on a single charge (WLTP). Volvo says the battery can be charged up to 80 per cent in just 40 minutes on a fast charger system.

Shahid and Mira Kapoor Wedding Anniversary: A Look at Some of Their Adorable Family Moments