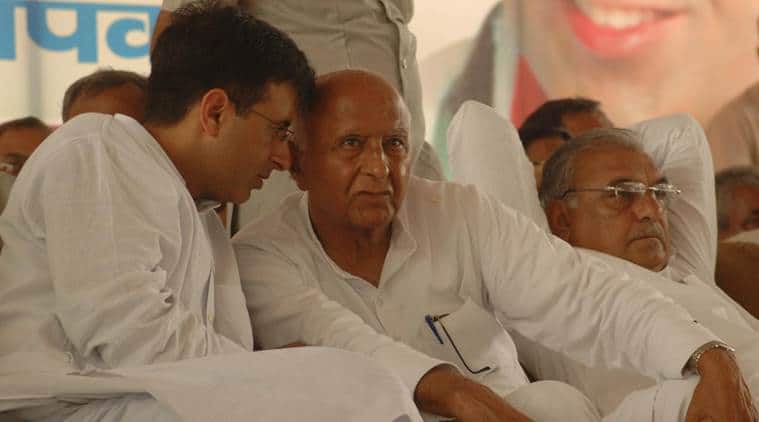 Shamsher Surjewala remained a five-time MLA and one-time Rajya Sabha MP. He was also the former president of the Haryana Congress and a former minister.

He was a president of the Haryana Krishak Samaj and fought for the rights of farmers.

The cremation will take place at Narwana in Haryana in the afternoon.

Inside Kareena's 40th Birthday Celebrations With The Best Cake Ever