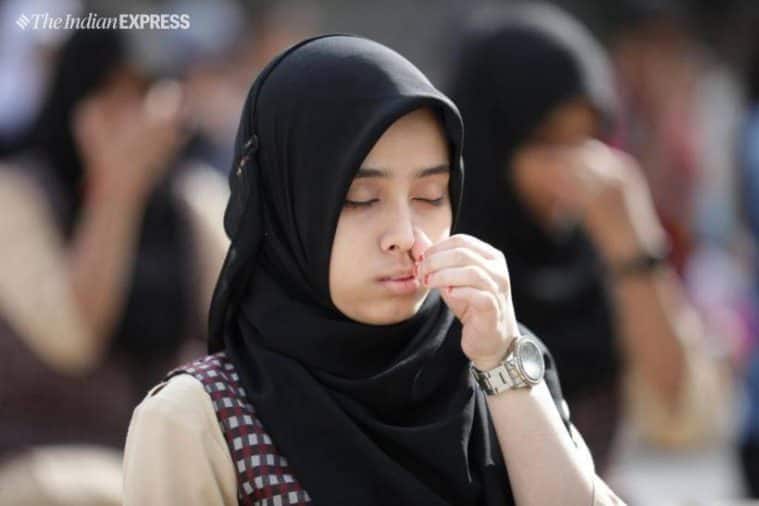 The Vedic Ashram Gurukula Mahavidyalaya, at Kanvasharam in Kotdwar, which has organised the event, has claimed that this is the first yoga camp in the world exclusively for Muslims, and they expect nearly 500 participants.

Mahavidyalaya founder Dr Vishwapal Jayant said, “There was a misconception among Muslims that yoga is against Islam. Some youths from the community approached me and expressed an interest in holding such a camp. To remove that misconception, this camp is being organised.”

Union ministers Ramesh Pokhriyal Nishank, Mahendra Nath Pandey and Sanjeev Balyan, along with several BJP MPs and MLAs from Uttarakhand, Uttar Pradesh and Bihar, as well as leaders of the RSS-backed Muslim Rashtriya Manch (MRM), will attend the camp, which will be inaugurated by Chief Minister Trivendra Singh Rawat. However, the organisers have denied any political connection.

Asked about the participation of RSS national executive member Indresh Kumar in the event, Jayant said, “They are interested in associating Muslims with yoga. They are coming to the camp with a lot of people from the Muslim community.”

Dharmendra Balyan, who is coordinating the event as an advisor, said, “An invitation has been sent to several eminent personalities who hold important positions. But there is no political connection of this event.”
MRM national convener Mohammad Afzal said, “The MRM is at the foundation of the event. This camp is aimed to make Muslims aware about benefits of yoga…”