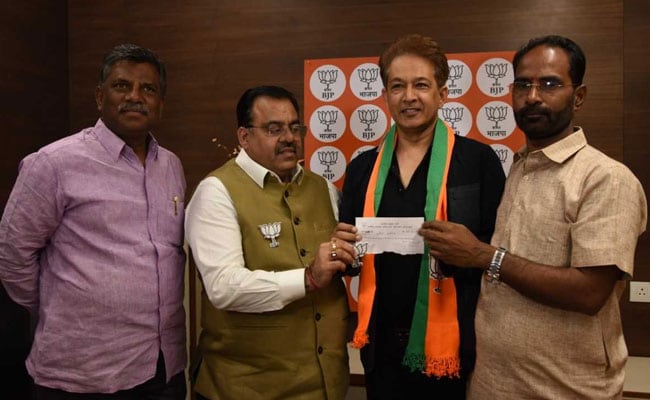 Mr Habib is considered one of the best hairdressers in the world and currently has over 550 hair salons across India, including three overseas.

The 'Main Bhi Chowkidar' campaign was launched on March 16 by Prime Minister Narendra Modi in response to the Congress accusing the PM of corruption.

PM Modi, as well as a number of BJP leaders across the country, have added the prefix 'chowkidar' to their Twitter handles as a mark of support to the campaign.

The origin of the word 'chowkidar' in political discourse dates back to the poll campaigning ahead of the 2014 general elections when PM Modi had promised to work as a 'chowkidar' to guard the people's money and their trust once elected to the top office.