UP Sadhu, 28, Electrocuted In Toilet At Himachal Dussehra Fair: Police 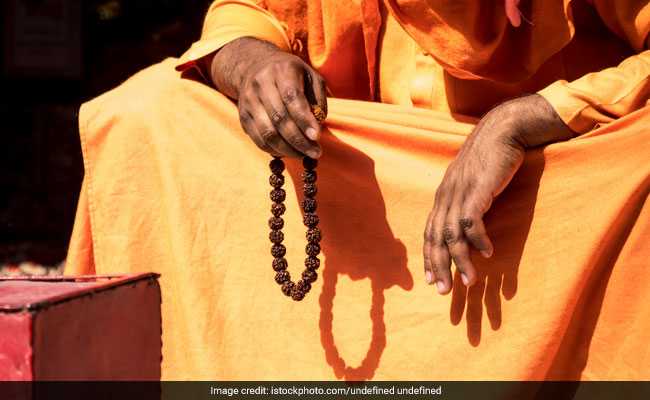 A 28-year-old ascetic died from an electric shock in the toilet of a makeshift camp at a Dussehra fair in Himachal Pradesh's Kullu district, police said on Saturday.

Saran Dahia, a resident of Uttar Pradesh's Sitapur, was electrocuted in his ''pandal'' in the Dhalpur ground area on Friday, said Kullu Superintendent of Police Gaurav Singh.

The sadhu was electrocuted when he came in contact with a live electric wire as he tried to switch on the light of the toilet, the officer said.

His hand was slightly burnt and a broken bulb was found lying near him, the SP said.

A case of negligence has been registered in connection with the incident, the officer added.