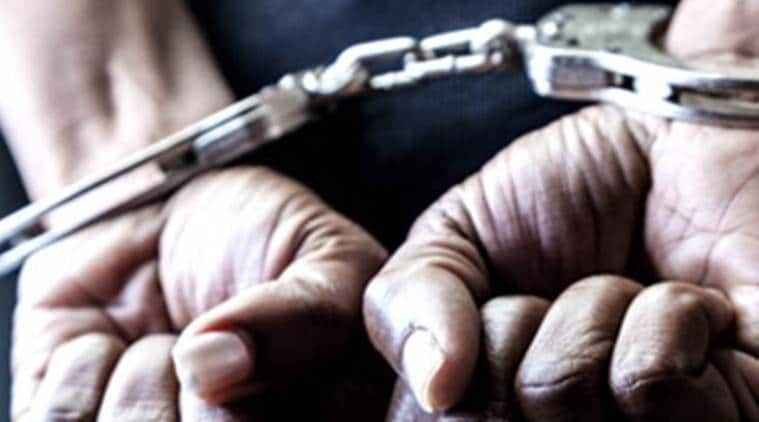 “We received information that some youths are circulating fake news and spreading rumours, hatred through social media platforms. A case was registered and one person has been arrested,” the police statement said. (Representational Image)

Days after top police officers in Jammu and Kashmir said that they will take strict action against those “misusing” social media in the Valley, the police have arrested two people in two separate cases in North Kashmir’s Kupwara district.

A statement issued by Handwara Police said on Friday that one “rumour-monger has been arrested for spreading hatred on social media”.

“We received information that some youths are circulating fake news and spreading rumours, hatred through social media platforms. A case was registered and one person has been arrested,” the police statement said.

The man was identified as Waseem Majeed Dar.

The earlier arrest was that of a Srinagar resident. He was arrested after a case was registered against him in Kupwara, after he allegedly posted on social media that security forces caused damage in a village in the district.

“He has posted on social media, when he was outside Valley, post August 5, 2019. With technical assistance, we located him and arrested him…” said an officer, adding that a case was registered last year.

Earlier this week, the J&K Police invoked the stringent Unlawful Activities (Prevention) Act to register a case against several people using social media through proxy servers to get past the Internet firewall.

Subsequently, the police said that their priority is to take action against those spreading rumours and instigating people by accessing social media through Virtual Private Networks (VPN).

Authorities have restored internet service in the Valley recently after shutting it down for six months. But only whitelisted sites can be accessed. Social media and peer-to-peer applications are still banned.