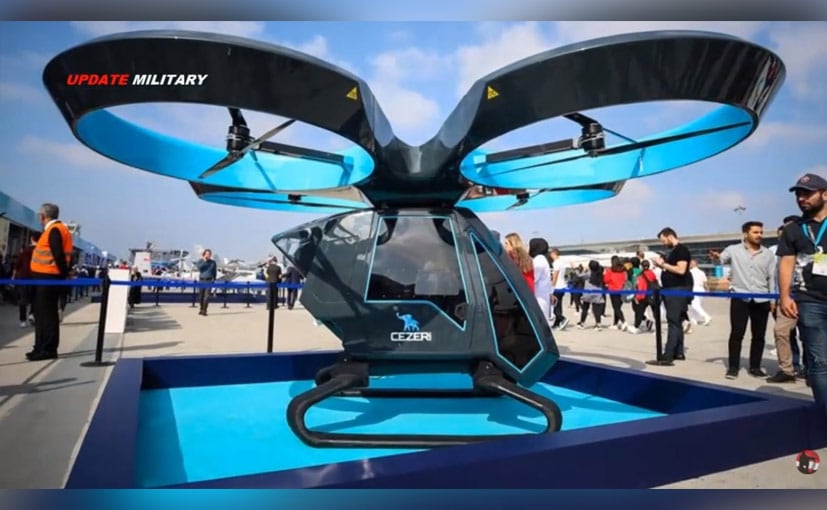 Turkey tested its first indigenous flying car, called the Cezeri and it looks straight out of a fascinating sci-fi Hollywood movie. In fact, to an extent it reminds you of Tom Cruise's flying ship used in Oblivion that was released in 2013, save for those colossal circular blades. The Cezeri has been designed and manufactured by Turkish engineers and was tested successfully in Istanbul on September 15. That said, it's still a prototype and there is no plan regarding its imminent launch yet. 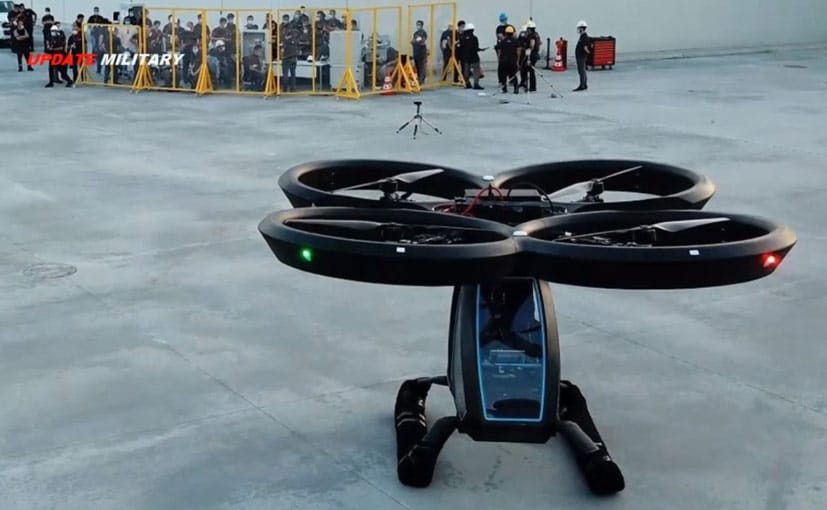 Baykar that has manufactured the Cezeri prototype said that the company is looking to make more prototypes for further testing. Speaking to the Turkish media, Selcuk Bayraktar, Chief Technology Officer, Baykar said, "We will make more advanced prototypes in the upcoming process, and perform flights with a human [on board]." The Cezeri measures over 10 metres in length while tips the scales at 230 kg. The company has also said that its commercial launch will take an estimated 10 - 15 years and 3 - 4 years to use for recreational purposes like quad bikes in rural areas. 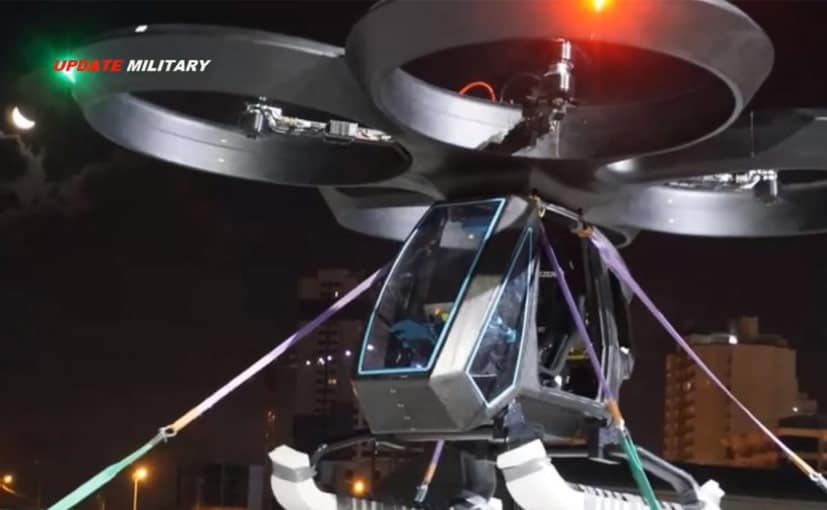 Its commercial launch will take an estimated 10 - 15 years.

The Cezeri was displayed at Teknofest last year in September- the Turkish technology and aerospace fair in the metro city of Istanbul. The car has been named after Ismail al-Jazari who was a famous engineer in 12th-century. The company - Baykar started operations in 1984 and manufactures armed and non-armed drones, control systems, simulators and avionics systems.

5 Relationship Truths You Need To Know In Your 20s

Tata Group To Buy Stake In BigBasket For About $1 Billion: Report