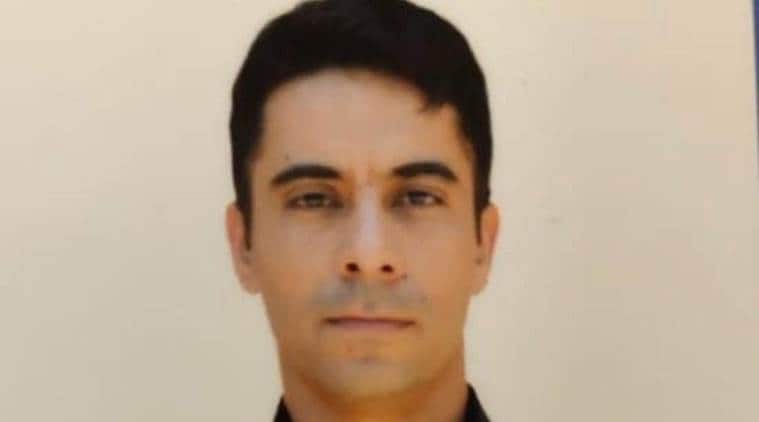 The 39-year-old officer, Colonel Navjot Singh Bal, was commanding 2 Para (Special Forces) when he was diagnosed with cancer and remained in command despite losing his right arm to amputation.

A plethora of tributes have been pouring in for a Special Forces officer of the Army, Colonel Navjot Singh Bal, Shaurya Chakra, who passed away today in Bengaluru after battling a rare cancer.

The 39-year-old officer was commanding 2 Para (Special Forces) when he was diagnosed with cancer and he remained in command despite losing his right arm to amputation.

Regimental officers took to social media to vent their grief at the passing away of Colonel Bal with many of them narrating specific instances of the superb physical fitness and zest for life in face of cancer. More than one former associate of his described the manner in which Bal continued to command his battalion despite fighting against cancer.

An officer recalled that despite losing his right arm to amputation, Bal learnt to shoot a weapon from his left hand. An avid cyclist, he modified his bike so that he could use it with only one hand and even ran a half marathon despite being afflicted with the disease.

Bal’s father, Lt Col Karnail Singh Bal, is a retired officer of Garhwal Rifles and is settled in Amritsar in Punjab after retirement. It is learnt that the Army has made special arrangements to fly his father and mother, Raminder Kaur Bal, to Bangalore for his funeral.

An alumnus of National Defence Academy, Col Bal was commissioned in 2002 in the Parachute Regiment (Special Forces). He is survived by his wife Arti and two young sons aged 8 years and 4 years respectively.

Vatsal Sheth and Ishita Dutta: People have been asking for part two of Kahaa Toh Tha