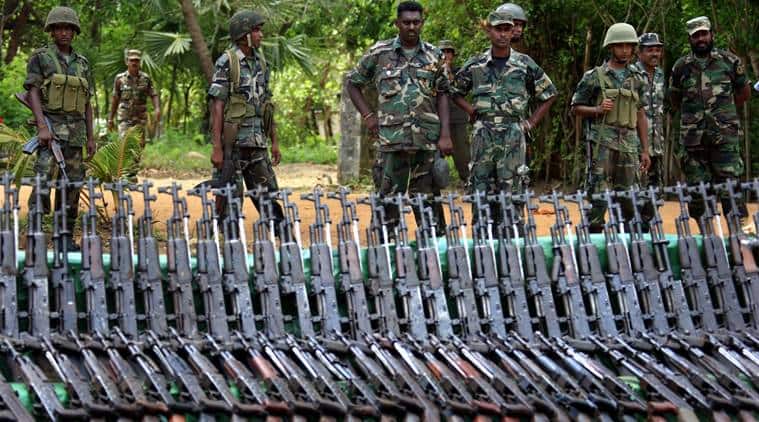 The five-year ban imposed by the Centre on the Liberation Tigers of Tamil Eelam (LTTE) has been confirmed by a tribunal set up by the government to examine whether the prohibitions on the terror organisation should continue. According to sources in the Delhi High Court, the tribunal headed by Justice Sangita Dhingra Sehgal confirmed the ban on the LTTE on November 7 and the confirmation order has been sent to the government, in a sealed cover, for notification.

The tribunal arrived at its decision after hearing all stakeholders, including Marumalarchi Dravida Munnetra Kazhagam (MDMK) leader and Rajya Sabha MP Vaiko. Vaiko is a LTTE sympathiser. The tribunal, set up under the Unlawful Activities (Prevention) Act (UAPA), had held hearings in Delhi and Chennai after it was constituted on May 27.

India had banned the LTTE after the assassination of former prime minister Rajiv Gandhi in 1991. Since then, the ban imposed on the group has been extended after every five years. The terror organisation had suffered a military defeat in May 2009 in Sri Lanka. The MHA had on May 14 extended for five more years the ban on LTTE. The last time it was banned for five years was in 2014.

While extending the ban on the LTTE, the Home Ministry in its May 14 notification had said that the group’s continued violent and disruptive activities are prejudicial to the integrity and sovereignty of India, and it continues to adopt a strong anti-India posture and also continues to pose a grave threat to the security of Indian nationals.

The tribunal was constituted on May 27 under the UAPA to give an opportunity to the banned entity to present its case. The LTTE, a terror outfit based in Sri Lanka but having its supporters, sympathisers and agents in India, came up in 1976.

Even after its military defeat in May 2009 in Sri Lanka, the LTTE has not abandoned the concept of ‘Eelam’ and has been clandestinely working towards this cause by undertaking fund raising and propaganda activities, and the remnant LTTE leaders or cadres have also initiated efforts to regroup the scattered activists and resurrect the outfit locally and internationally, the Home Ministry had said.