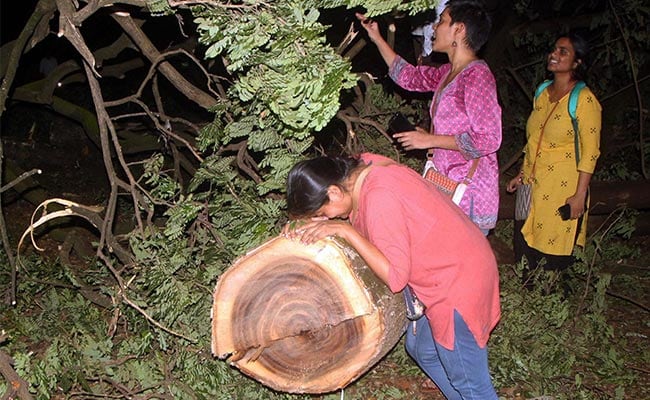 A special bench of the Supreme Court will hear a case today against the cutting of trees in Mumbai's Aarey colony for the city's metro rail project. At another court on Sunday, 29 activists, arrested for protesting against it on Friday night, were given conditional bail.

The two-judge bench of Justices Arun Mishra and Ashok Bhushan was constituted after a group of law students wrote to Chief Justice Ranjan Gogoi seeking the top court's intervention in the matter and the cutting of trees to be suspended immediately. This comes a day after the Bombay High Court rejected an application moved by environmentalists seeking a stay on the cutting of trees.

The High Court on Friday had rejected four petitions challenging the Mumbai civic body's Tree Committee order approving the cutting of trees in the colony to make space for Mumbai Metro's car shed in the area. Hours later, bulldozers rolled in. 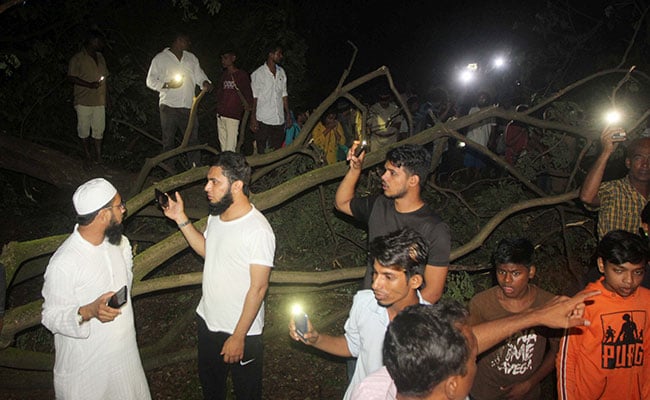 The activists have claimed the cutting of trees was illegal. They were charged with obstructing and assaulting police personnel on duty and subsequently arrested.

A holiday court ordered their release on the condition that they post a bail bond of Rs 7,000 and not take part in any of the protests. The lawyer for the activists, most of whom are students, argued in the bail plea that they have exams starting Monday.

The activists are likely to walk out of the Thane Jail, where most of them have been lodged, by 11 am on Monday. The mother of one of the students, who had arrived at the police station on Sunday said: "Yes, it is a relief but only a temporary relief. The battle is long. I cannot say anything until my son reaches home". 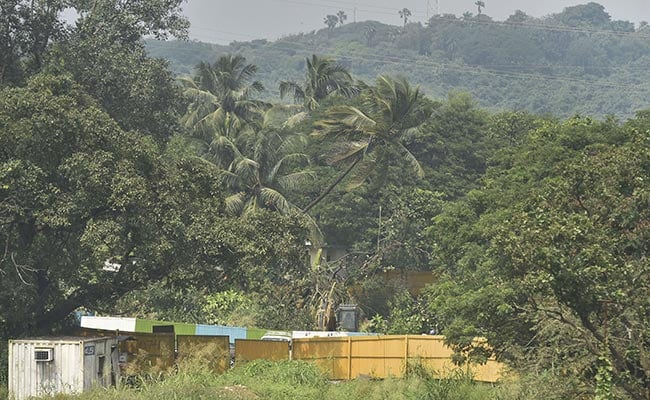 The activists have been protesting against the construction of the a car shed for Mumbai Metro at the colony for two years. While several Bollywood stars have also echoed concerns, actors Amitabh Bachchan and Akshay Kumar have come out in support of the government backing the metro project. Uddhav Thackeray, chief of the BJP's coalition partner Shiv Sena, and his son, Aaditya have thrown their weight behind the activists. Prohibitory orders have been imposed in Aarey colony, banning large gathering in the area.

Aarey Colony, a green belt in suburban Goregaon which has more than five lakh trees, together with Sanjay Gandhi National Park, is known as the green lung of Mumbai. The protests against cutting of trees also sparked Twitter campaigns and online 'petitions' such as #ArreyChipko #SaveAarey.