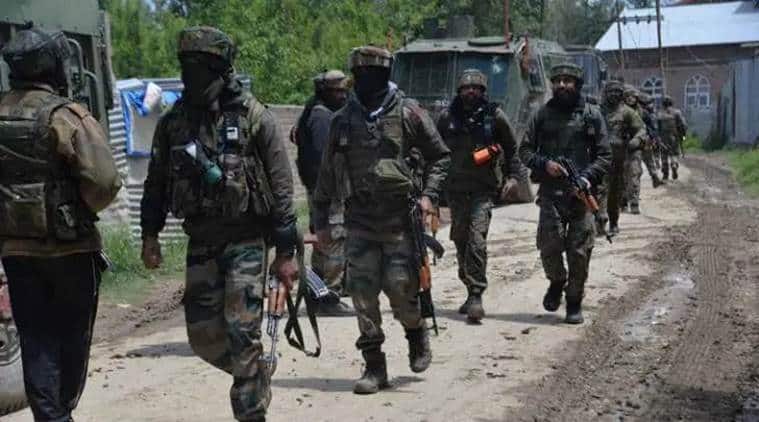 The Indian Army said the operation was still going on. (File)

Five militants and three soldiers have been killed in an ongoing anti-infiltration operation near the Line of Control(LOC) in Kashmir, the army said on Sunday. This is the first major operation that has taken place near the LOC this year in Kashmir.

Earlier on Sunday morning, Col Kalia said that “evacuation of the injured is hampered due to heavy snow and rough terrain conditions.”

“In this operation, one soldier has been martyred and two more are critically injured,” he said.

In the afternoon, the army confirmed that two more soldiers have succumbed to their injuries. “Despite prevailing inclement weather conditions, casualties have been evacuated. Unfortunately, two more soldiers succumbed to their injuries, others are presently undergoing treatment. Total three soldiers have been martyred. The operation is in progress,” said Col. Kalia.

Army sources said while the group of infiltrators near the LOC was first intercepted by the army a few days ago, when a brief exchange of fire also took place, fresh contact was established on Saturday after a massive search operation was launched in the area and all exit points were sealed.