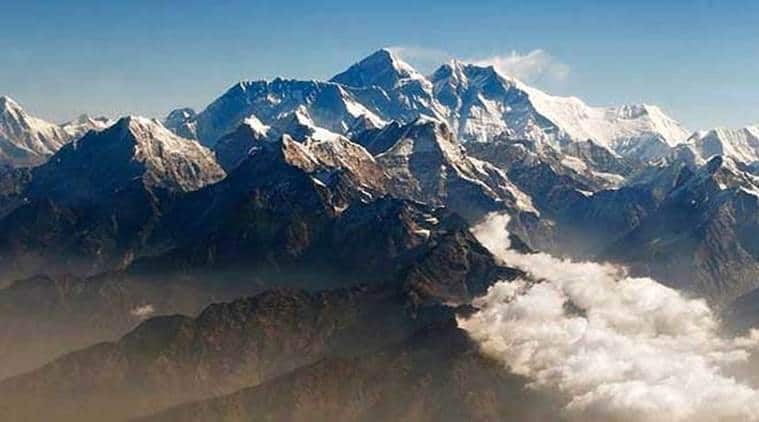 Three more Indian climbers have died on Mount Everest, taking the toll of Indian mountaineers who have perished while hiking the world’s highest mountains to eight this season.

Nihal Bhagwan (27), Anjali Kulkarni (54), and Kalpana Das (49) died while descending the summit, the expedition organisers have said. Their bodies are yet to be recovered.

Anjali Kulkarni died on Wednesday while she and her 59-year-old husband, Sharad Kulkarni, were on their descent, their son Shantanu told The Indian Express. Sharad survived.

According to Shantanu, who spoke to the The Indian Express from Kathmandu, she became breathless while returning to Camp 4. “My mother was a strong and brave woman who managed to do whatever she willed. Her courage and bravery was showcased when she planned a trek to Mt Lobuche but was unsuccessful due to an earthquake in 2015. But there she kept herself motivated and helped the people in the affect areas. She climbed Mt Lobuche successfully in 2016,” he said.

Bhagwan,who hails from Akluj in Solapur, had left for Nepal in April for the Everest expedition. He was a student of Pharmacy at Bharti Vidyapeeth University in Pune. He died late Thursday night after being brought to Camp 4.

He and the Kulkarni couple were on separate expeditions.

More details about how Kulkarni and Bhagwan died are not available yet.

According to a release issued by the Indian embassy in Kathmandu, the bodies of Das and Kulkarni “are around the Balcony area (at approx height of 8,400 – 8,500 metres). The body of Nihal Bhagwan is at Camp 4”.

Meanwhile, the body on West Bengal climber Dipankar Ghosh, who went missing while descending from Mt Makalu, has been found and will be sent to India soon. The Indian embassy stated, “The body of Naik Narayan Singh (Indian Army expedition team) and Dipankar Ghosh I/O West Bengal, both from Mt Makalu expedition, have been located and are being brought down from Camp 4 to Camp 2. They are expected to arrive in Kathmandu by May 26.”

The embassy also noted that a sherpa from the rescue team for Dipankar Ghosh “lost his life during the operation”.

Earlier, Biplab Baidya (48) and Kuntal Karar (46) died of high altitude sickness near the summit of Mount Kanchenjunga. The other Indian died this climbing season is Ravi Thakur (28).