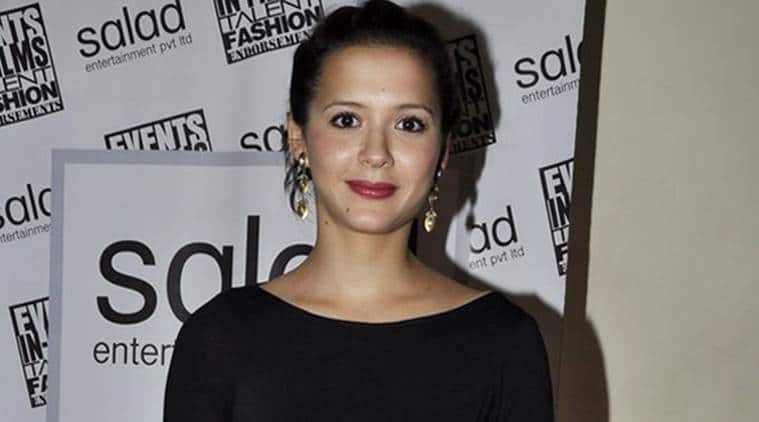 The actress who now lives in Perth, Austraila was induced to transfer 5700 AUD (around Rs 3 lakh) via Western Union and RIA Money Transfer, police said, adding that the arrests were made by its Cyber Crime Unit (CyPAD).

Sharvani is an Indian contemporary dancer and actress. She has also featured in several Bollywood movies like Kisna and Luck By Chance.