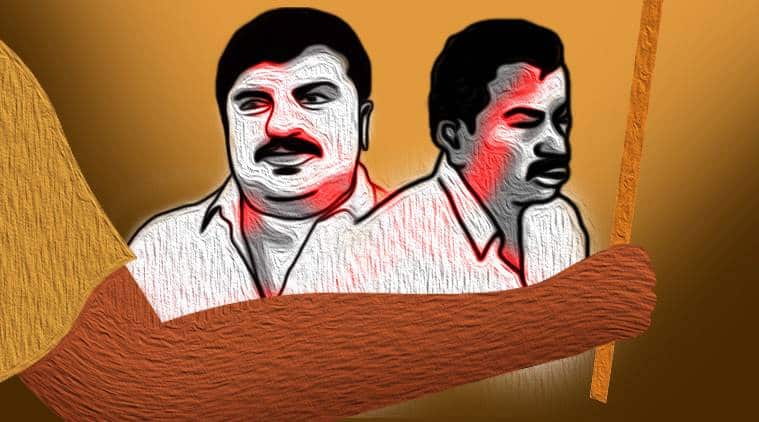 The Madras High Court-appointed CB-CID team probing the custodial death of a trader and his son at Sathankulam police station near Thoothukudi arrested a total of four officers in connection with the case.

Those arrested on Thursday include the station inspector Sridhar, sub-inspector Balakrishnan, and a constable Murugan. They are placed in the custody of CB-CID in Thoothukudi before they complete the judicial procedures.  Another officer, sub-inspector Raghu Ganesh who was arrested from Thoothukudi was sent to judicial custody on Wednesday night.

Balakrishnan and Murugan were arrested from Tirunelveli and inspector Sridhar was arrested at around 3.30 am from Gangaikondan check-post, one of the gateways of Tirunelveli districts. The arrests were made ahead of the hearing at the Madras high court today. 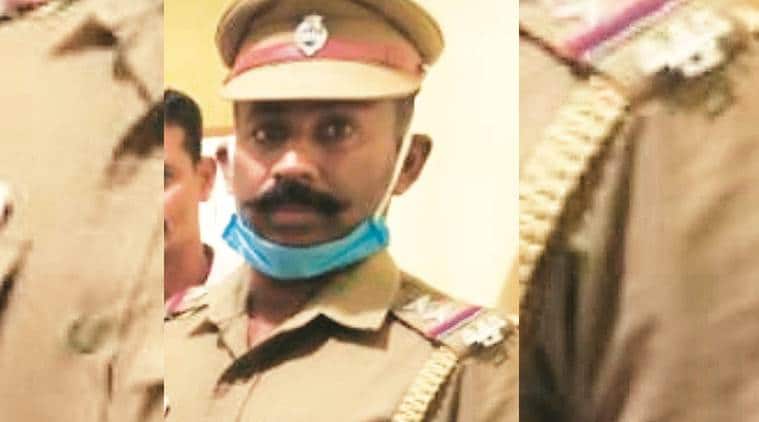 The Madurai bench of the Madras High Court, meanwhile, directed the state government to provide security and grant paid leave for the police eyewitness Revathy of Sathankulam police station.

Apart from sub-inspectors Ganesh and Balakrishnan, constables Maharajan, who allegedly made derogatory remarks at the judicial magistrate on Sunday, Sellathurai, Murugan and Muthuraj were named in the case.

P Jeyaraj (62) was picked up by a police team from his shop on June 19. His son J Bennix (32), who went to the police station, was also taken into custody. According to the charges, both father and son were subjected to torture through the night before they were remanded in judicial custody on June 20.