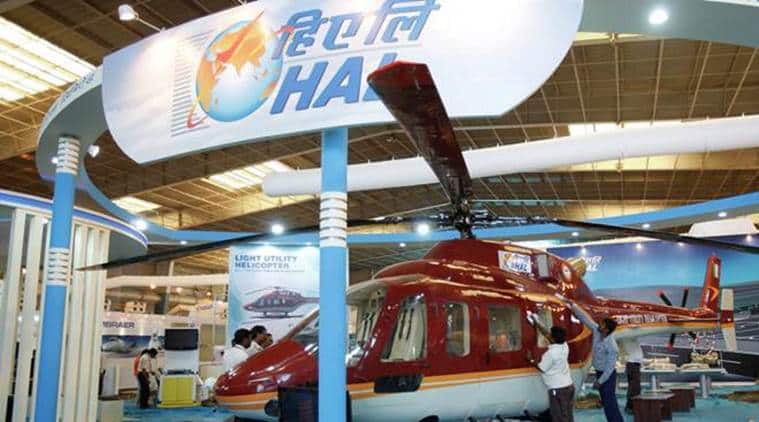 WITH EFFORTS by the management of the defence public sector unit Hindustan Aeronautics Limited to resolve wage issues raised by unions at the company failing on Sunday, workers are set to begin an indefinite strike at HAL units across the country from Monday.

“Despite the management’s concerted efforts towards bringing an amicable/early wage settlement, unions, unfortunately, have adopted a recalcitrant approach and did not accept the offer and decided to resort to indefinite strike; in spite of management’s appeal to resolve the issue in a spirit of accommodation,” HAL said in an official statement on Sunday.

“All the workmen in all the HAL divisions will be commencing their indefinite strike with effect from October 14, 2019 as decided earlier,” said Suryadevara Chandrashekhar, general secretary and chief convenor of the All India HAL Trade Unions’ Co-ordination Committee, on Sunday.

The umbrella body of trade unions at the defence public sector had served a notice on September 30 to the management of the strike from October 14 at HAL’s nine units around the country following breakdown of talks for revision of wages of nearly 20,000 workers.

The HAL management has called the strike illegal and warned of national security implications in the event of the All India HAL Trade Unions Co-ordination Committee proceeding with the proposed indefinite strike.

“During the negotiations, the wage negotiation committee also apprised the unions of the ill-effects of resorting to any strike/agitation jeopardizing the interest of the employees/organization and the nation at large,” HAL said in its statement.

“The proposed indefinite strike will have adverse repercussions on the performance of the organisation in general and workmen in particular. Further, in the interest of national security and the need to maintain the fleet serviceability of Armed Force, it is imperative that the workmen do not resort to such illegal strike and should settle for a fair and reasonable wage revision offered by the management,” the management had said earlier.

The workers’ unions at HAL, which are not affiliated to any political party, have been demanding wage revision, which was due in January 2017, on the lines of revision done for executives at HAL in November 2017.