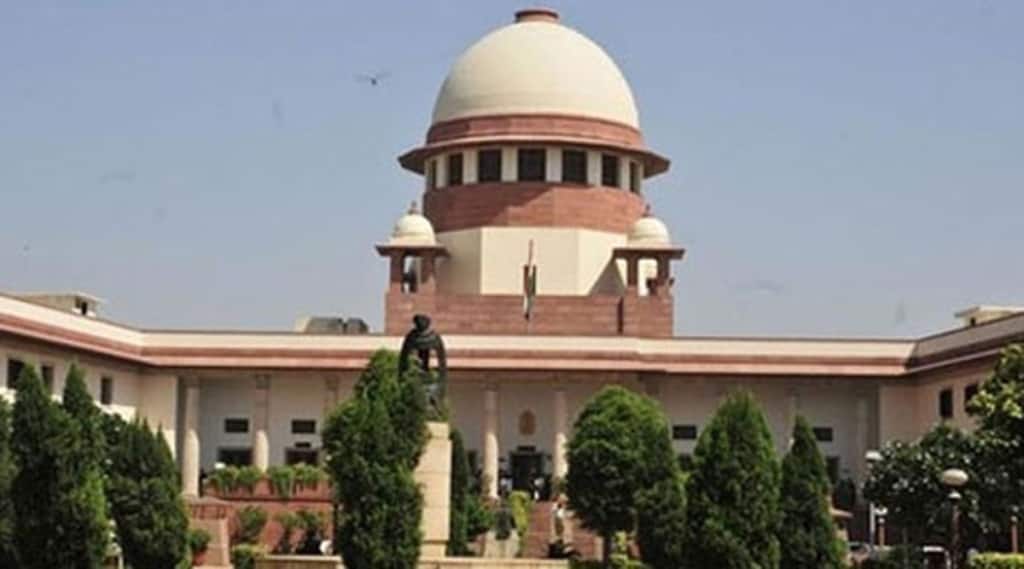 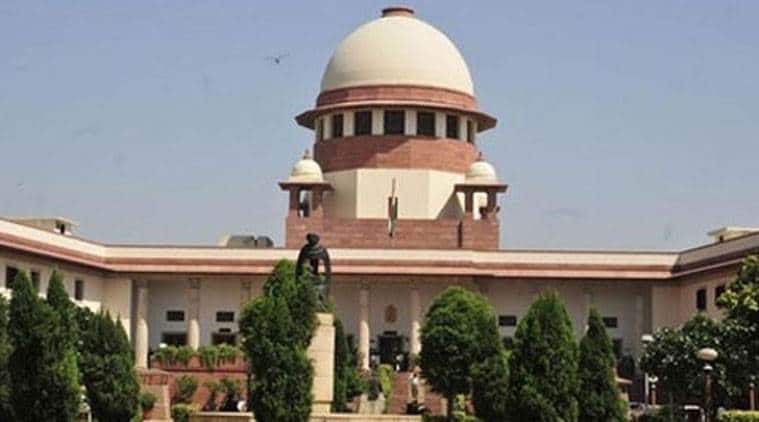 The Supreme Court on Monday made it clear it cannot entertain a PIL seeking an extension of its Vishakha guidelines to religious places, including ‘ashrams’, ‘madrasas’ and Catholic institutions, to check incidents of sexual exploitation of women in such places.

The apex court had on August 13, 1997, in the Vishakha case, laid down as many as 12 guidelines to be followed by the employers to prevent or deter acts of sexual harassments against women.

“How can we include religious institutions under the Vishakha guidelines,” a bench comprising Chief Justice Ranjan Gogoi and Justices Deepak Gupta and Aniruddha Bose asked, while junking the PIL on the issue.

The petition, filed by advocate Maneesh Pathak, said religious places constitute part of the work place as many women are employed there besides those working on a voluntary basis.

The petition sought collection of data of such religious institutions where women practice and profess religion, for taking effective steps on the basis of the guidelines to provide assistance to the victims of sexual assaults.

“If the Vishakha Guidelines are extended to these religious institutions, it would assist a lot in reducing sexually related crimes against women at religious places by various religious gurus or leaders of that particular institution,” the petition said.

It also sought the Centre direct the authorities concerned of the particular area, where such religious institutions are situated, to do the background verification of religious leaders, especially “new upcoming babas” or “heads of those madarsas” and churches.

It sought directions to the Centre to provide adequate measures for women safety at religious places by conducting periodic checks by state women panels.

The petition mentioned incidents of sexual exploitation in religious institutions such as the issue of the Kerala priest, and other gurus like Daati Maharaj, Baba Ram Rahim and Aasaram Bapu.

The women fear sexual exploitation in joining or interacting with “religious institutions like ashrams, madarsas or the catholic institutions to profess their religious activities”, the petition said.

It needs a considerable framing of policies based on the Vishakha guidelines so that women may feel safe at religious places, it said.