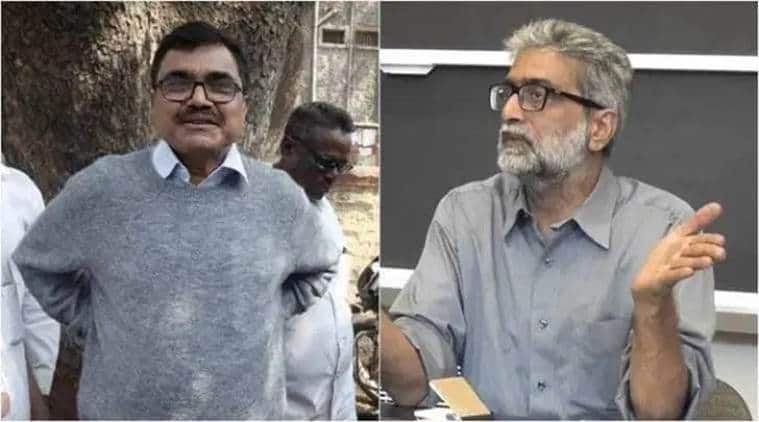 On March 16, the Supreme Court had rejected the duo’s anticipatory bail plea and had given them three weeks to surrender. (File Photo/Representational)

A bench of Justices Arun Mishra and Indira Banerjee, however, expressed its displeasure over the activists not surrendering earlier, as directed by the court.

“Though we expected that the accused would surrender, honouring the order of this Court, they have not done so. We are told that in Bombay, the courts are functioning. It would have been appropriate for the accused to surrender as the courts are open and not totally closed,” the SC said.

It added, “However, since the petitioners have enjoyed the protection for long, by way of last opportunity, we extend the time granted to surrender for one week.”

The bench made it “clear that there shall not be any further extension of time” and that “this order shall not be treated as a precedent”.

However they did not surrender and once again approached the SC seeking more time to surrender in view of the COVID-19 situation.

Several activists, including Navlakha and Teltumbde, were booked by Pune Police for their alleged Maoist links and other charges following the violence at Bhima Koregao village near Pune on January 1, 2018. The accused deny the allegations.