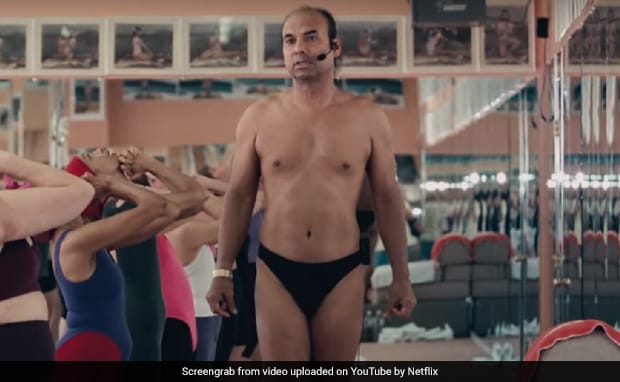 Controversial "hot yoga founder" Bikram Choudhury's story premieres on Netflix today. The documentary "Bikram: Yogi, Guru, Predator" charts the journey of Bikram Choudhury's rise as a self-made multimillionaire and fall as a rape accused. Directed by Eva Orner, the gripping story reveals the cult of "Bikram Yoga", a 90-minute routine of 26 postures, performed in a room heated to 40 degrees Celsius and instructed by him or Bikram-certified teachers.

Born in India's metro city Calcutta (now Kolkata) in 1944, Bikram Choudhury began practicing yoga at the age of 4. He grew up to become a three-time national yoga champion in the country. He brought the hatha-yoga style technique to the United States in 1972. By 2012, "Bikram Yoga" had 330 studios in the US and 600 worldwide.

Famous for instructing his students while wearing a tiny black Speedo, Bikram Choudhury was accused of rape and sexual assault by his students and teachers. In 2016, he lost a $7 million civil lawsuit to Micki Jafa-Bodden, his former head of legal affairs, and is currently a fugitive from the US.