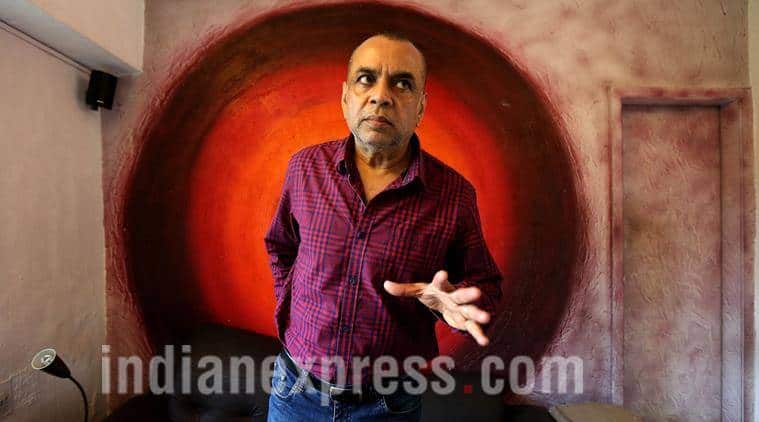 Condemning the protests against the appointment of Firoze Khan to the Sanskrit faculty of the Banaras Hindu University, actor and former BJP MP Paresh Rawal Wednesday said he was “stunned” and appealed to students to “stop this idiocy”.

“Stunned by the protest against professor Feroz Khan! what language has to do with Religion!?!?!? Irony is professor Feroz has done his masters and PhD in Sanskrit !!! For Heavens sake stop this god damn idiocy! (sic)” the 64-year-old actor wrote Twitter on Tuesday.

Rawal was referring to the ongoing protests in BHU by members of the Akhil Bharatiya Vidyarthi Parishad (ABVP) and university students against the appointment of Firoze Khan as an assistant professor in the Sahitya department of the Sanskrit Vidya Dharma Vijnan (SVDV).

He said that going by this logic, legendary singers and music composers Mohammed Rafi or Naushad should not have collaborated on bhajans (devotional songs). Rawal asserted that language had no correlation with religion. “By same logic great singer late Shri Mohammad Rafi ji should not have sung any BHAJANS and Naushad Saab should not have composed it! (sic),” he said.

Khan, who joined the Sanskrit department nearly a fortnight ago, is a doctorate in Sanskrit and has gone into hiding a few days after the protests began. “All my life, I learnt Sanskrit and I was never made to realise I am a Muslim, but now when I am trying to teach, suddenly it has become the only subject,” Khan had told The Indian Express.

BHU issued a statement saying the administration had already made it clear that the selection committee unanimously recommended the selection of the said candidate on basis of prescribed guidelines of the UGC and central government.

Meanwhile, on Monday, a “havan kund” was set up by 20 SVDV students outside the Vice Chancellor’s residence protesting his appointment. No classes have been held since Khan joined the faculty on November 7.