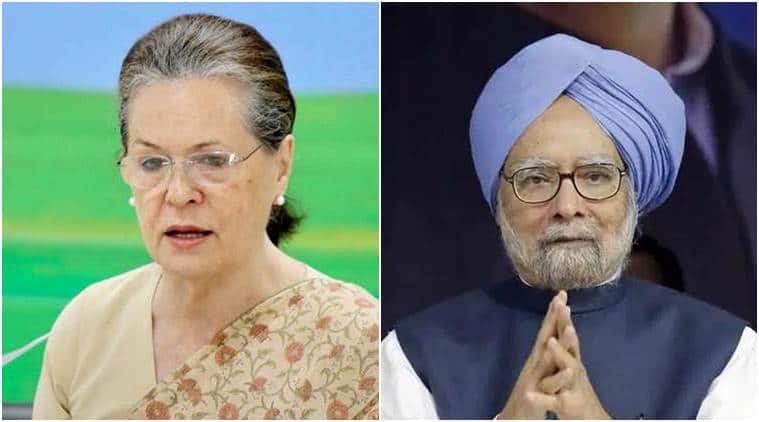 After the meeting, Chidambaram expressed his gratitude towards both the leaders. Through his Twitter handle, which is being handled by his family on his behalf, Chidambaram said, “I am honoured that Smt. Sonia Gandhi and Dr Manmohan Singh called on me today. As long as the Congress party is strong and brave, I will also be strong and brave.”

“Bharat mai sab achha hai (Everything is good in India). Except for unemployment, loss of existing jobs, lower wages, mob violence, lockdown in Kashmir and throwing Opposition leaders in prison,” he added.

I have asked my family to tweet on my behalf the following:

I am honoured that Smt. Sonia Gandhi and Dr. Manmohan Singh called on me today.

Karti Chidambaram also expressed his gratitude towards both the leaders for lending their support to his father. “My father and my family are extremely grateful to Congress president Sonia Gandhi and former PM Dr Manmohan Singh for visiting him today and for extending their support. It’s a big boost for us in this political fight,” ANI quoted him as saying. 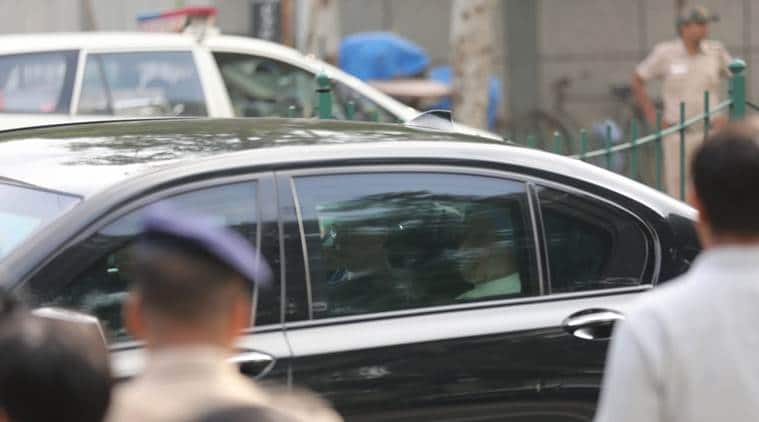 Chidambaram, who is under judicial custody till October 3, is being probed by CBI and ED in cases of corruption and money laundering in the Foreign Investment Promotion Board (FIPB) approval granted to INX Media during his tenure as finance minister in 2007.

Last week, a Delhi court had dismissed Chidambaram’s offer to surrender after the ED informed the court that his arrest was necessary and it will accept the surrender at the appropriate time. The ED had told the court that Chidambaram was not in a position to tamper with evidence or influence witnesses as he was in judicial custody.

Arrested on August 21 by the CBI which is probing alleged corruption in the INX Media case, Chidambaram was earlier remanded in judicial custody till September 19.