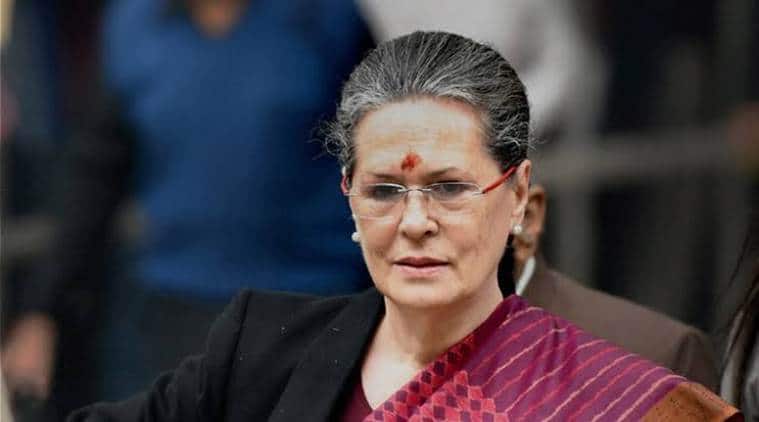 Congress president Sonia Gandhi was admitted to Sir Ganga Ram hospital on Sunday evening for a routine check-up after she complained of a stomach ache. Rahul Gandhi and Priyanka Gandhi Vadra also reached the hospital.

According to sources, Gandhi will undergo a few tests after which the course of her treatment will be decided.

“She complained of a stomach ache and was brought to the hospital. Some routine investigations will be performed,” said a senior official from the hospital.

The Congress chief did not attend the Union Budget presentation in Parliament on Saturday. Senior leaders said she is scheduled to address an election rally in the capital on February 5.

📢 The Indian Express is now on Telegram. Click here to join our channel (@indianexpress) and stay updated with the latest headlines