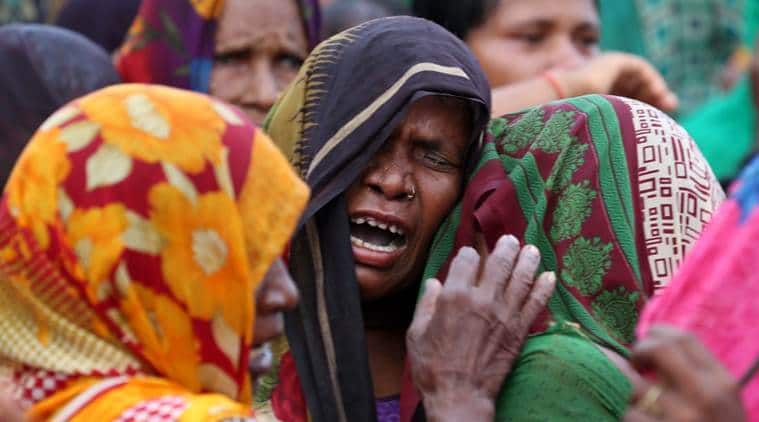 A day after two groups in Uttar Pradesh’s Sonbhadra district clashed over a land dispute, which claimed nine lives, police arrested the main suspect involved in the case on Thursday, PTI reported.

At least nine persons, including three women, were shot dead and 24 others injured Wednesday in a clash between two groups in Umbha village following a dispute over land that previously belonged to a trust linked to an IAS officer. 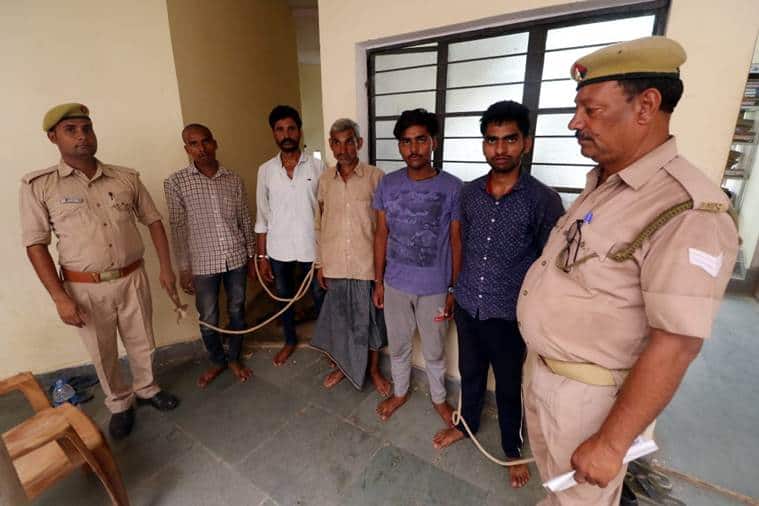 Police had said the clash broke out between Unbha residents, who claimed possession of the land, and another group led by the village head of the neighbouring village, who had bought the property from the trust two years ago. 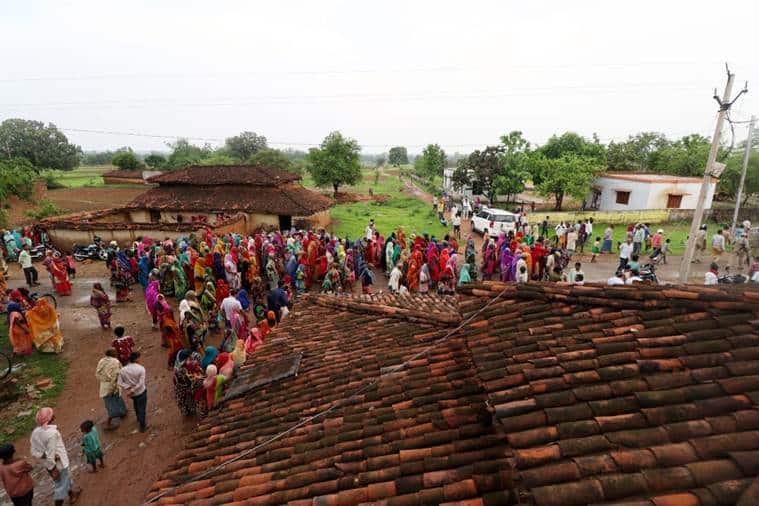 “The pradhan, Yaghya Dutt, and his associates reached Umbha on a tractor-trolley and started farming activity on the land. The local farmers, who were on the land, protested. They were soon joined by other residents of the village. Heated arguments led to both groups throwing bricks at each other. Then, the firing took place,” ADG (Varanasi Zone) Braj Bhushan said.

Umbha village is located near the Bihar border, around 370 km east of Lucknow, with the nearest police station at Ghorawal, 25 km away.

Chief Minister Yogi Adityanath on Wednesday announced compensation of Rs 5 lakh to the families of each of those killed and directed the District Magistrate to submit a report on why land deeds were not given to residents.