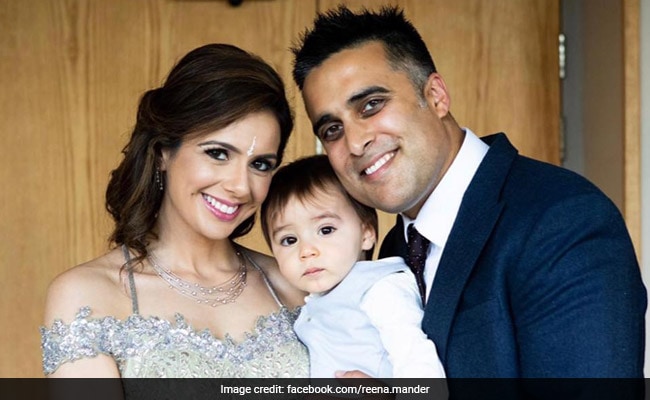 A Sikh couple living in the UK has won a landmark court battle after they were racially discriminated against by a local council that did not allow them to adopt.

Sandeep and Reena Mander were forced to adopt from overseas after the Royal Borough of Windsor and Maidenhead Council rejected their application to join a list of approved adopters because of their Indian roots, The Mirror reported.

The couple, living in Maidenhead in Berkshire, was told that only white British pre-school children were available for adoption and their chances would improve if they looked to the sub-continent.

The couple tried to get this 2016 decision reversed and even won the support of their local MP, the then Home Secretary Theresa May.

Backed by the Equality and Human Rights Commission, the couple had sued the local authority for discrimination.

After the hearing at the Oxford County Court that lasted four days, Judge Melissa Clarke ruled in favour of the couple, who are in their 30s, and ordered the council to pay each of them general damage of 29,454.42 pound (around Rs 27 lakh).