Shivraj Chouhan to Supreme Court: If justice not done, people will be prone to taking revenge 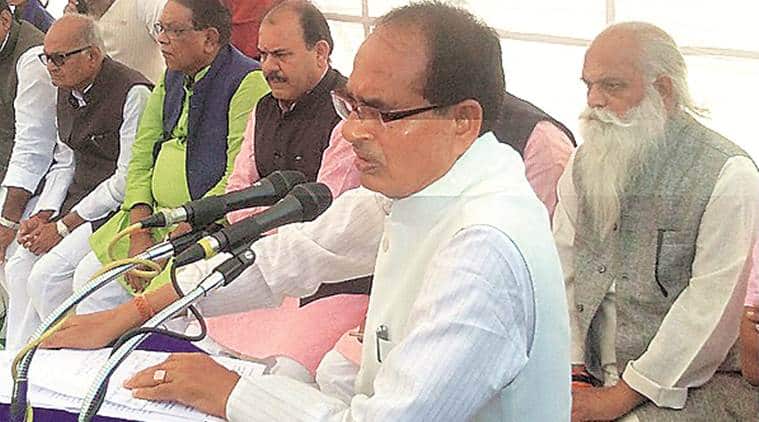 Chouhan led a protest to seek quick punishment for the rapists of a minor, in Bhopal. (Source: Twitter)

Former Chief Minister and senior BJP leader Shivraj Singh Chouhan Monday said that the country is heading towards a dangerous situation because of a delay in dispensation of justice — in a reference to the recent Hyderabad encounter.

“I want to respectfully tell the Supreme Court that if justice is not done, people will continue to shower flowers (on policemen) when rapists are shot dead for incidents like rape. If justice is denied, people will be prone to taking revenge,” Chouhan said while leading a protest in Bhopal to seek quick punishment for the rapists of a 12-year-old girl who was killed earlier this year.

“Killers should be hanged, set up a fast track court for quick trial and call the DNA report early,” the BJP leader said while pointing out that the BJP government was the first in the country to pass a legislation to propose death penalty for the rapists of minor girls.

Referring to the incident in Hyderabad, the senior leader said, “The country is heading towards a dangerous situation because there is delay in dispensation of justice. If justice is not done, people and society will be prone to taking revenge.”

The BJP leader marched towards the CM House from Roshanpura square and submitted a memorandum to Chief Minister Kamal Nath. He was accompanied by relatives of the victim.