Shivraj Chouhan hits back at Congress ministers over road jibe 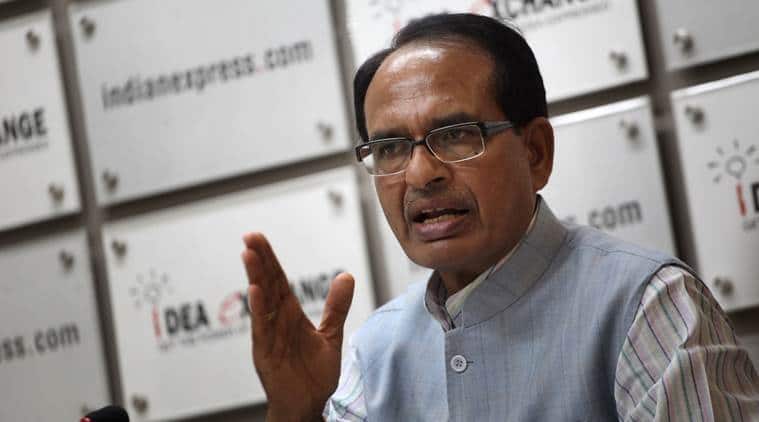 “Ministers who compare roads with cheeks show how serious they are. Are they fit to continue as ministers? The comments reflect the level of mindset of Congress people,’’ Chouhan said.

Sharma had inspected the roads with PWD Minister Sajjan Singh Varma on Tuesday. The two ministers had later joked that the Shivraj wanted the streets to resemble Hema Malini’s cheeks but the roads look like Vijayvargiya’s cheeks.