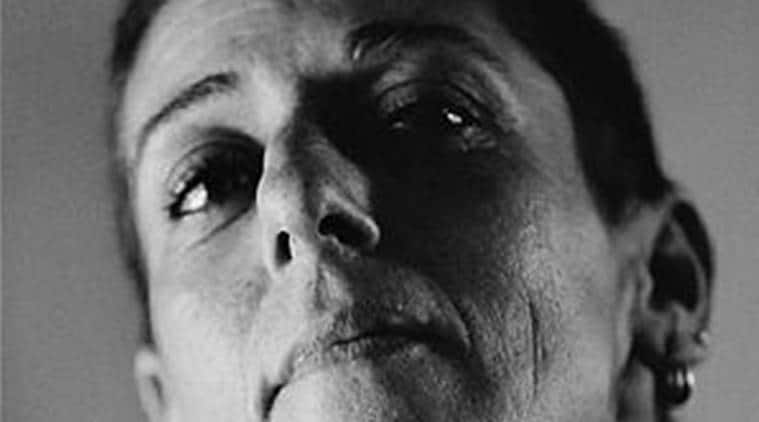 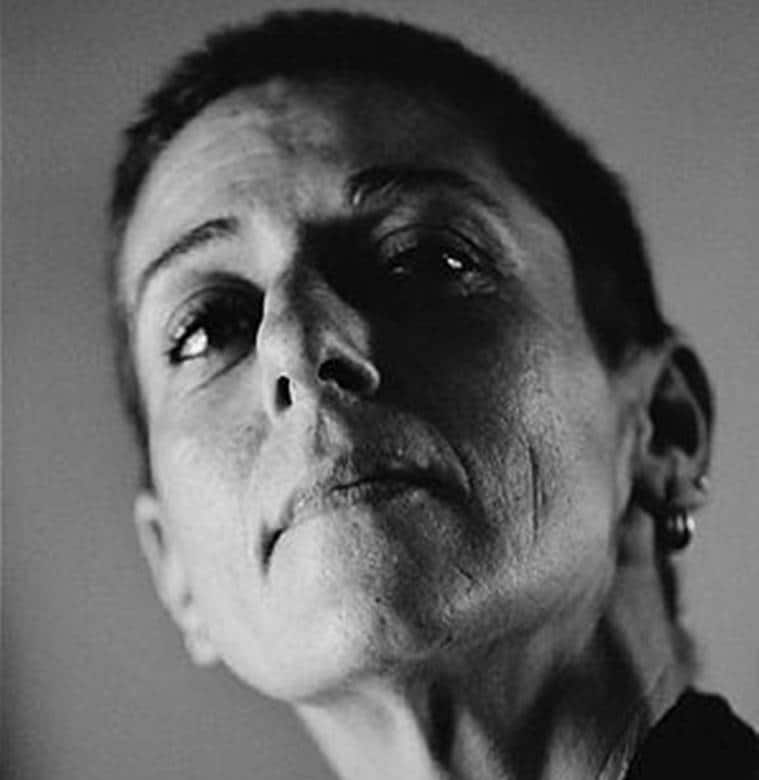 Goa-based artist Shireen Mody died on Sunday following an assault by her gardener Praphul Jana at her residence, police said. While escaping after the assault, Jana collapsed and suffered serious injuries, leading to his death, they said.

According to police, preliminary investigation suggests that Jana held an old grudge against Mody.

On Sunday, Mody was getting ready to leave for a brunch when Jana allegedly called her to a shed behind her home at Arpora Vegas Vaddo in Anjune police station area.

Senior Police Inspector Navlesh Dessai said an altercation is believed to have taken place between Mody and Jana during which the latter hit the artist with an iron rod.

“There are other guests in the house as few rooms were rented out,” said Dessai, “but when the incident happened it took a few seconds for the others to find her as she had been called to the shed behind.”

Police have recovered CCTV footage which shows Jana escaping after he hit Mody.

Jana is believed to have fled by jumping a fence, though he reportedly fell at a spot close to home. According to IGP, Jaspal Singh, a fallen Jana asked a passerby to go and check on Mody. “He has told the eyewitness ‘Take care of her. I will be ok.’ We are including that as the last statement from Jana,” said Singh.

Singh added, “It’s a very unfortunate incident. We will be filing charges, but here the judgement might not reach the trial like other cases, as both are dead. In this case we are looking at an abatement chargesheet.”

SP, North Goa Utkrisht Prasoon said, “We have established that when Jana escaped, he did not have any injury on him. He seems to have got wounded at the spot where he collapsed after what seems like a fit. We have asked for the postmortem report to ascertain the cause of his death.”

Both, Mody and Jana, were rushed to two separate hospitals and were declared dead at the medical facility.

Their bodies will be handed over to respective families after postmortem. Jana, a 65-year-old from Assam, was living at Mody’s home since three years. Mody, a OCI card holder from Mumbai, settled in Goa over three decades ago.

At the house, named Saffron Wiehl, the police were busy taking statements of maids and other residents. The incident occurred at the Mody residence at Arpora Vegas Vaddo which comes under the Arpora Nagoa Panchayat and the Anjuna Police.