Sheena Bora murder case: Postmortem of 2012 skeleton did not ascertain cause of death, says witness 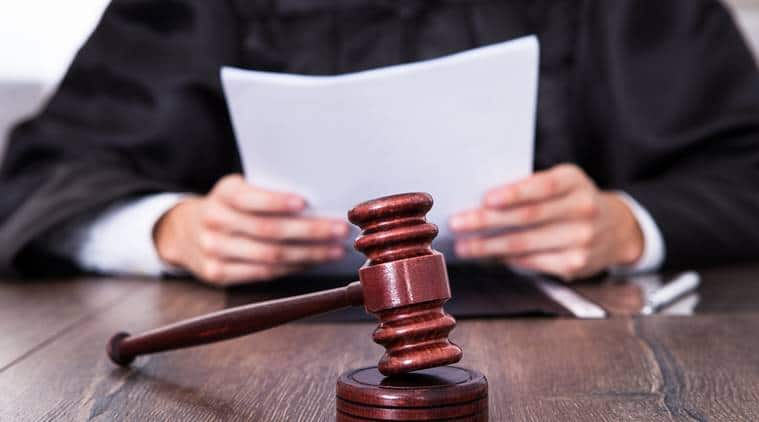 The postmortem report of unidentified skeletal remains found in 2012 from a village in Raigad district did not conclude the cause of death, the doctor, who had conducted the postmortem, told the court on Wednesday.

The CBI has claimed that the skeletal remains belong to Sheena Bora, who was allegedly murdered on April 24, 2012, by her mother and INX Media co-founder Indrani Mukerjea along with her former husband Sanjeev Khanna, in conspiracy with her husband, Peter Mukerjea.

During his examination-in-chief by CBI special prosecutor Ejaz Khan, the doctor, Sanjay Thakur, told the court that in 2012 he was attached to a primary health centre at Kamarli, Pen in Raigad district. Thakur said, his colleague had received a call regarding a half-burnt, decomposing human skeleton that was recovered from Gagode Khind village and he had left for the spot with instruments to collect samples from the body for medical tests. He said he had issued an advance death certificate and subsequently a post-mortem report in the case, but maintained that the cause of death could not be conclusively ascertained at that time.

During a cross-examination by lawyers Shrikant Shivade, representing Peter, and Sudeep Pasbola, representing Indrani, the doctor said the police had not asked him about the cause of the death (of the unidentified body). “Police did not ask me about the cause of death. It is correct to say that it is mandatory for doctor to mention any foul play or suspicious circumstances appearing through the postmortem. It is correct to say that I have not made any such entry in postmortem,” Thakur said.

The doctor added that he had not sent the viscera for chemical analysis and subsequently he was not shown the viscera report, and hence was not able to state the final cause of death.

According to the CBI, Bora was strangled to death in a car in Bandra by Indrani, with the help of Khanna and Indrani’s former driver, Shyamvar Rai – who is now an approver in the case — on April 24, 2012. The probe agency said that her body was burnt before it was disposed at Gagode Khind village.

Thakur told the court that he was also called at the time when the skeleton was exhumed in 2015 after Bora’s murder came to light. The police, he said, had then told him to show them the spot where the postmortem was conducted in 2012.