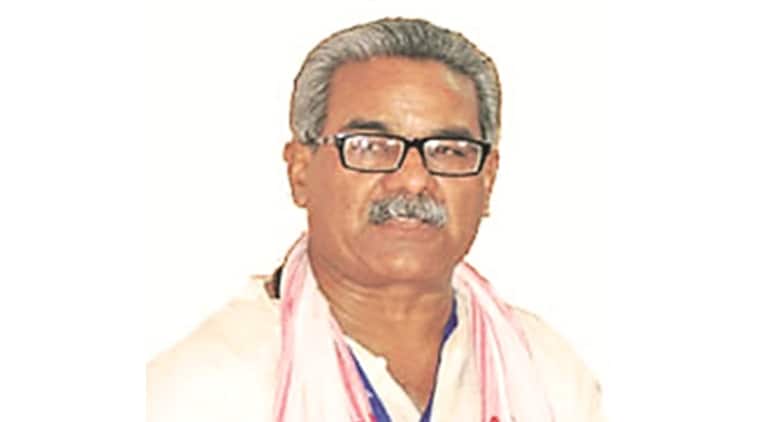 The words ‘Bharatiya’ and ‘Hindu’ are ideologically synonymous, and the people living between the Himalayas and the Indian Ocean are Hindu citizens and Hindu persons, senior RSS functionary Krishna Gopal has said.

“It is true that for us there is no major difference between the words ‘Bharatiya’ and ‘Hindu’. But it has to be noted that the word ‘Bharat’ gives the sense of geographical identity more. Ideologically, both words are synonymous,” Gopal said in a recently released video, where he is in conversation with another senior RSS leader Manmohan Vaidya. The video was recorded and released by Indraprastha Vishwa Samvad Kendra (IVSK), which has recorded around half-a-dozen such videos of discussions on various issues in the programme “Gyan Shrankhla”.

In the video, Gopal said that the word ‘Hindu’ has become popular across the country in the past 1,500 years. “Vishnu puraan me bada sundar varnan hai —- Himalaya se lekar aur Indu sarovar tak yeh jo beech me rehne wala saara samaj yeh Hindu samaj kehlata tha… Himalaya se lekar ke neeche samudra tak jo samaaj hai yeh Hindu samaj aur rehne wala Hindu nagrik Hindu vyakti (It has been well described in Vishnu Purana that the entire society living from the Himalayas to the Indian Ocean was called Hindu society. The people living between the Himalayas and the sea is Hindu society and the people are Hindu citizens and Hindu persons),” he said.

He explained that when Indians travel abroad and tell them they are from Bharat, people in those countries consider them foreigners.

According to Gopal, everyone in the country who had ancestors here before the arrival of Islam call themselves Hindu. During the debate on the Hindu Code Bill, Gopal added, B R Ambedkar in the Constituent Assembly had defined that whoever is not Muslim, Parsi and Jew would be called Hindu. An RSS office-bearer said that videos of conversations between Gopal and Vaidya have been recorded to present the views of the RSS on various issues.