RSS chief Mohan Bhagwat on Thursday said the scrapping of the special status of Jammu & Kashmir has given all Indians the opportunity to enjoy “complete freedom”.

“We all desired that the way we experience the full extent of our freedom in this state be similarly possible in every state; that the way we enjoy the fruit of our independence be possible in that state too. And that there too citizens get the opportunity to live like we do, daring to protect our freedoms,” Bhagwat said at a flag-hoisting event organised by Hedgewar Memorial Committee in Smriti Mandir, Nagpur. 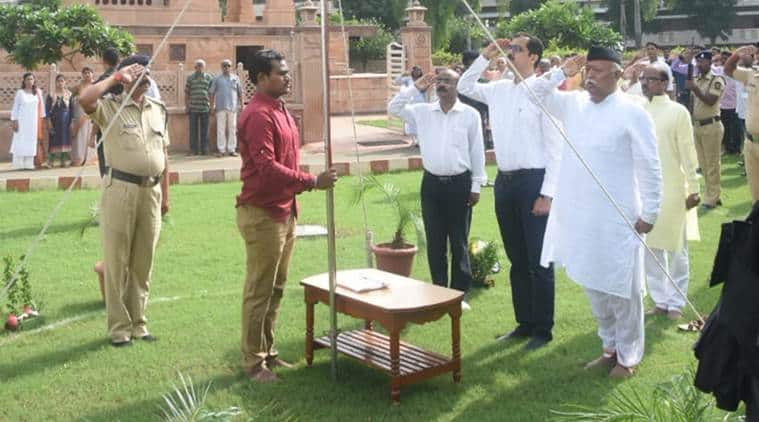 On August 15, 1947, he said, Indians found that they had attained what could not be achieved at the end of the 1857 war. “Today too, on this 73rd birthday, along with the joy of our Independence Day, we have in our minds a faith that if we commit ourselves to something, then we can make possible the impossible.”

On Prime Minister Narendra Modi, he said the general opinion that “woh hain to mumkin hain” is not misplaced, and that his determination had seen the decision through. In addition, he said, the decision on Article 370 could be taken because there was a strong desire in society backing the government’s commitment.

WOMEN or MONEY ??? Would you rather | Bhendi challenge