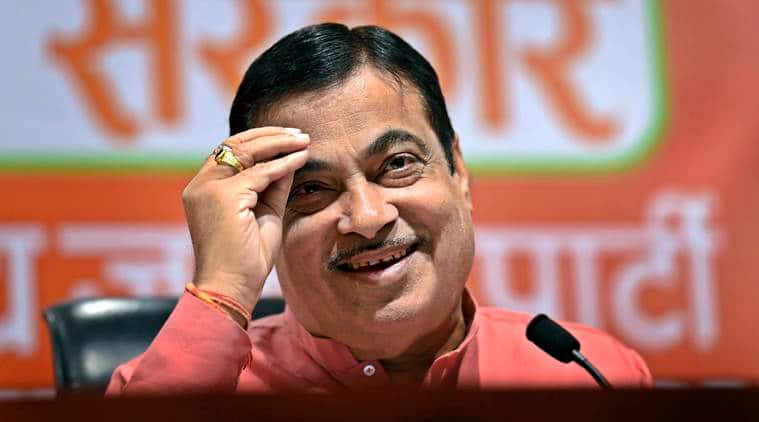 Speaking at an event organised by Mali community on the occasion of the platinum jubilee of Mahatma Fule Shikshan Sanstha here, Gadkari said, “Reservation should be given, but to those who are oppressed (shoshit-pidit), Dalits, socially and economically backward sections of the society. But, it is not true if one thinks that by reservation alone a community will get complete progress. The communities which got maximum reservation have progressed – this thinking is also not true.”

The BJP also referred to the election of former prime minister Indira Gandhi and Union minister George Fernandes to justify his statement. Gadkari said, “When people fail to get ticket on the basis of their works (krututva) they play caste card. I want to ask – did George Fernandes (a former Union minister and socialist stalwart) belong to any caste? He did not belong to any caste…he was a Christian. Did Indira Gandhi come to power because of caste?”

“Did Ashok Gehlot belong to your caste? But he became Chief Minister of Rajasthan when people from other caste groups helped him,” he added.

“There are people who went one to became big leaders, but no one ever talks about their caste. Hence, we should create such leaders who can successfully lead the country, states and change the economic condition of the society,” he added.

Sharing an incident from his personal life, Gadkari said, “I don’t believe in caste but the greatest advantage of where I was born was that we didn’t have any reservation. If we had one, I would have ended up being a babu in some office. When I told my mother and sister that I want to become a job-giver and not a job-seeker, they told me no one will marry you. I said I will ensure someone elopes with me( bhagake launga).”

The Union minister told the crowd that one can be successful only when he is able to figure out how to achieve his goals.

Earlier in his speech, Sanstha’s president Arun Pawar said that despite comprising 15% of the population, the Mali community does not have even 15% representation in the Maharashtra legislature.