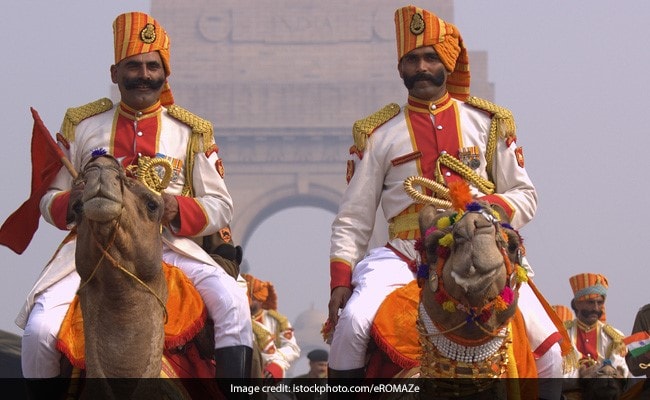 The preparations are in full swing for Republic Day tomorrow. Delhi police has issued a detailed traffic advisory. It lists the routes to avoid, suggests the alternate routes, bus terminating points, inter-state services and metro service restrictions. For any confusion, Delhi Police can be reached out at the 24-hour helpline number – 01125844444 and 112 can be dialed for immediate police help. The road users have been advised to plan their journey in advance accordingly and avoid the route of Republic Day Parade, from 9 am to 12:30 pm.

These are the routes that should be avoided on Republic Day 2020:

Republic Day UpdateDelhi Metro parking facilities will remain closed from 6:00 AM on 25th January till 2:00 PM on 26th January at all metro stations. pic.twitter.com/gEJ3jIrbTN

Apart from this, thousands of security personnel have been deployed and CCTV cameras installed at strategic locations in the national capital to keep vigil. Multi-layered security arrangements are in place. Sharpshooters and snipers will be deployed atop high-rise buildings to keep a watch on the 8km-long parade route from Rajpath to the Red Fort on January 26. Anti-terror measures like tenant and servant verification, border checking, security of vital installations, malls and markets, patrolling in heavy footfall areas are being taken.