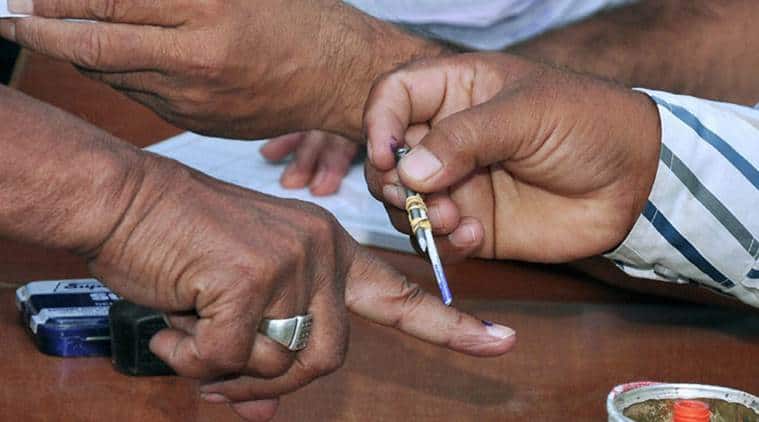 The voter turnout in the urban local body polls in Rajasthan was around 43 per cent till 1 pm on Saturday, an official said.

The highest voter turnout was 73.95 per cent in Nasirabad municipality, while the Udaipur municipal corporation recorded the lowest turnout at 25 per cent.

The voting to elect about 2,100 ward councillors in all 49 municipal bodies across the state started at 7 am and will end at 5 pm. According to the state election department, 43.06 per cent of the electorate voted till 1 pm.

The polling has been peaceful so far. A total of 7,944 candidates are in the fray for the election to 49 civic bodies in the state, it said.

The election department said a total of 33.69 lakh voters would exercise their franchise on Saturday.

Counting of votes will be done on Tuesday. Election for chairman and deputy chairman of local bodies will be held on November 26 and 27 respectively.