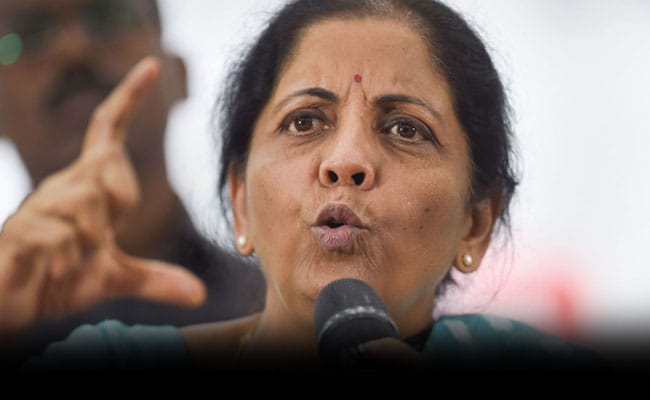 Finance Minister Nirmala Sitharaman has a word of caution for "very democratised leadership" whose ill-effects, she said, the National Democratic Alliance (NDA) government is still "cleaning up even today". Her comments during a lecture at the Columbia University's School of International and Public Affairs on Tuesday was seen as directed at former Reserve Bank of India Governor Raghuram Rajan, who last week criticised the government led by Prime Minister Narendra Modi as one that is "intrinsically divisive" due to "majoritarian nationalism".

"You need to have a country as diverse as India with an effective leadership. A rather too democratic leadership, which probably will have the approval of quite a lot of liberals, I'm afraid, left behind such a nasty stink of corruption, which we are cleaning up even today," the Finance Minister said.

"...I do respect Raghuram Rajan as a great scholar who chose to be in the central bank in India at a time when the Indian economy was all buoyant," she added. 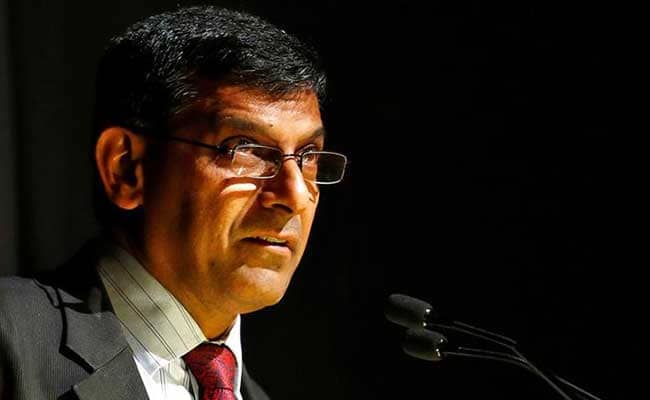 The BJP often shows the scam in allocation of the scarce 2G spectrum when the United Progressive Alliance government was in power as an exhibit to claim that its rival Congress allowed a corrupt system to thrive.

In her lecture, Ms Sitharaman blamed both Mr Rajan and former Prime Minister Manmohan Singh for putting public sector banks through the "worst phase" as bad loans continued to pile up.

Mr Rajan, whose policy thinking differs from that of the government led by PM Modi - the former RBI chief is a big critic of demonetisation - has said only "internal cohesion and economic growth" and not "majoritarianism" will help strengthen India's national security.

"In the long run, it seems to me that internal cohesion and economic growth rather than divisive, populist majoritarianism will be India's root to national security. So all this sort of majoritarianism may certainly for a while win elections, but it is taking India down a dark and uncertain path," Mr Rajan said at the OP Jindal lecture at Watson Institute, Brown University, on October 9.