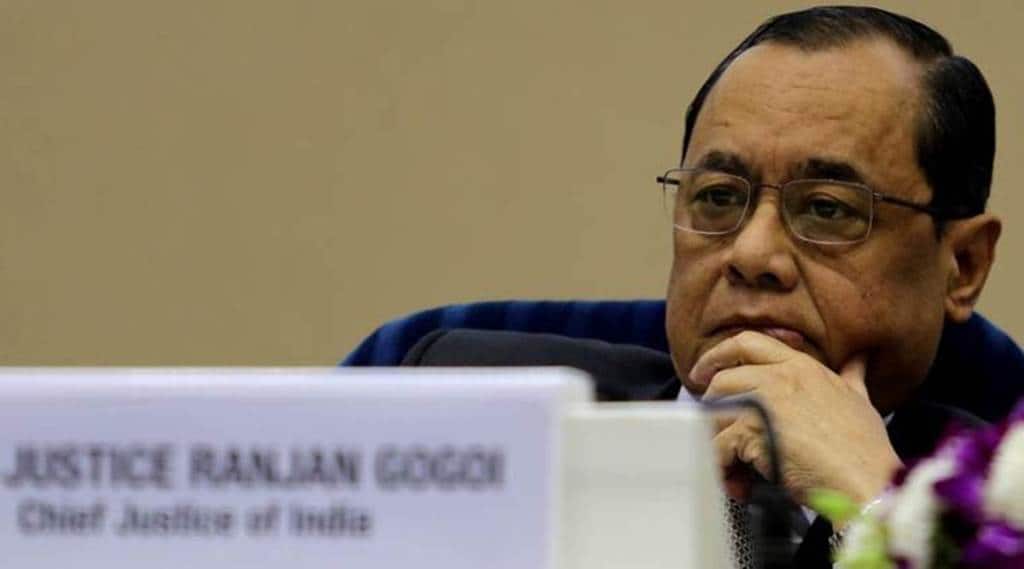 The Supreme Court will tomorrow pronounce its judgment on review petitions challenging its order in the Sabarimala and Rafale cases. After the Ayodhya verdict, these are the next set of high-profile cases that will be signed off by Chief Justice of India Ranjan Gogoi, who is retiring on November 17.

In the Sabarimala case, a five-judge bench including the CJI will review the Supreme Court’s September 2018 ruling that had lifted a ban on menstruating women from entering the Sabarimala temple.

On September 28, 2018, a five-judge bench headed by then chief justice Dipak Misra had delivered a landmark 4:1 ruling setting aside decades-old restrictions on the entry of women of menstrual age at the temple. Temple custodians argue that women of menstrual age are prohibited from offering prayers as the deity there, Ayyappa, is a celibate.

The SC verdict unleashed a string of protests across Kerala, mainly led by caste outfits like the NSS and right-wing Hindu organisations of the Sangh Parivar. Top BJP leaders of the state participated in the protests, with many of them courting arrests as well. Even though the Congress did not engage in violent agitations, it stuck to the position that the top court verdict insulted Hindu sentiments and backed filing of review petitions against the ruling. The ruling LDF led by the CPM meanwhile stated that it was in favour of allowing women to offer prayers at the temple.

Around 56 review petitions were filed against the 2018 ruling, which the top court took up in open court earlier this year. The SC reserved its verdict on February 6.

The judgment on Thursday is once again likely to ignite heated conversations around gender equality and religious customs in Kerala. It also comes just days before the Sabarimala temple opens November 17 for the annual Mandalam-Makaravilakku festival, a two-month long season during which crores of devotees mainly from the southern states come to offer prayers. The LDF government has made elaborate arrangements at the key transit points for pilgrims including accommodation, roads, toilets and parking.
In the Rafale case, the apex court had earlier dismissed pleas challenging India’s agreement with France to procure 36 Rafale fighter jets.

The petitioners who sought review of the court order include advocate Prashant Bhushan and former ministers Arun Shourie and Yashwant Sinha.

While dismissing the petitions last December, the Bench had said it found “no occasion to really doubt the process” of decision-making, pricing and selection of offset partners. It had said there was no material to show that the government had favoured anyone commercially. During the review, the Centre has maintained that that the pricing details could not be made public due to security concerns. However, Bhushan has questioned how revealing the price of the Rafale would affect national security when the RFP (request for proposal) for the 126 jets had all the technical details of the aircraft.