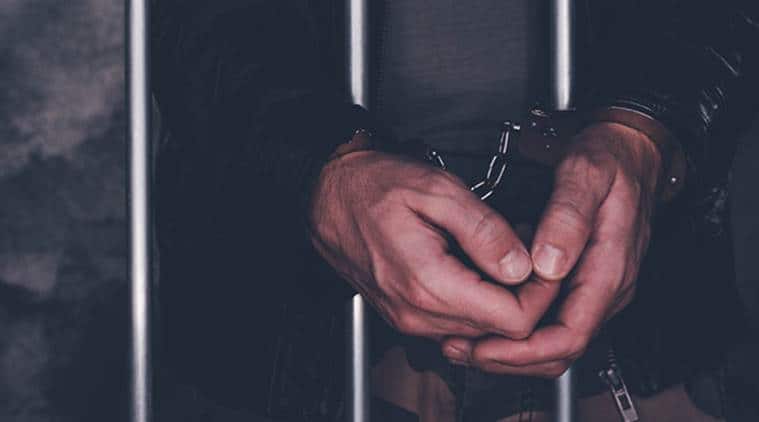 Acting on the complaint, police booked both, (Representational Photo)

Sohana police booked a man and his woman accomplice for allegedly blackmailing a married woman. The accused were threatening to upload objectionable pictures of her on the internet.

The victim said that she met the prime accused, Arshdeep Singh, five years ago in Lakhnaur and got to know each other. In 2018, after the woman got married, the accused bothered her.

“While we were in a relationship, the accused had taken me into the confidence and clicked some private photos of me. He then created an account on which he threatens to upload the photos if I don’t give him Rs 50 lakh. A woman named Jasbir Kaur is also involved in the crime,” the victim alleged in her complaint.

Acting on the complaint, police booked both Arshdeep and Jasbir Kaur under sections 384 (extortion), 354-C (any man who watches, or captures the image of a woman engaging in private act), 120-B (criminal conspiracy), 506 (criminal intimidation) of the IPC and sections 67 and 67-A of the Information Technology Act. ens